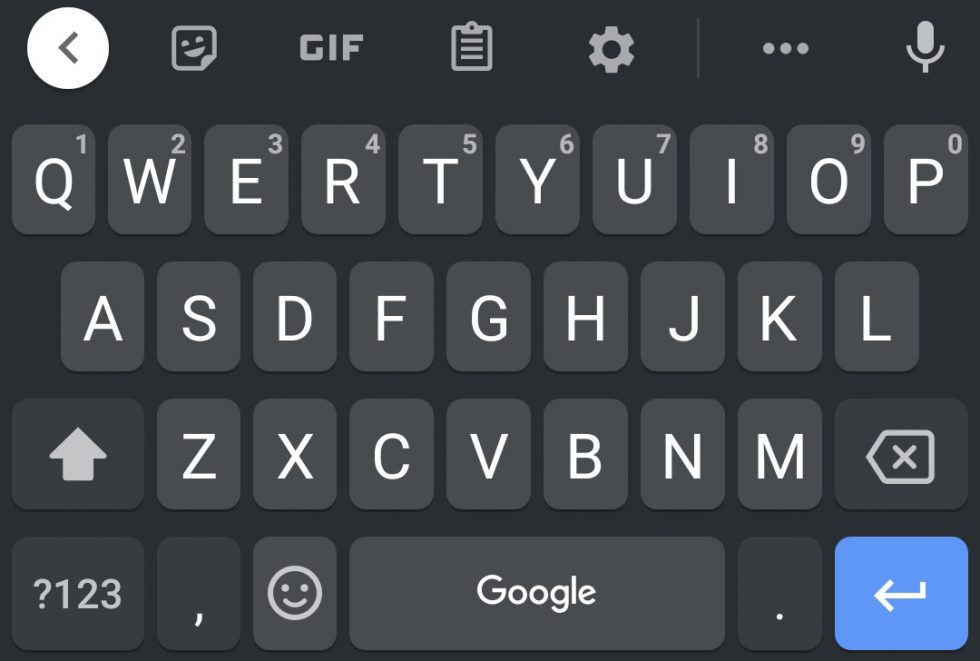 At some point yesterday afternoon, Google’s popular Gboard app picked up a new addition. I don’t believe it came from an update, as the Gboard app itself hasn’t updated recently, so this could be some sort of server-side switch thing that Google is so fond of doing. Either way, the spacebar in Gboard now proudly says, “Google.” At all times.

I have this new logo on at least two phones with every single one of my devices running the Gboard beta version 9.2.8.303055874. Again, I didn’t recently receive an update, so Google must be pushing this change in another way.

I’ve looked through every single setting I can find and this appears to be a permanent change that you aren’t allowed to get rid of. Long pressing on the logo’d keyboard, swiping over it, nothing performs a Google Search as it sort of suggests. It’s just a logo. It’s not a great look, if I’m being honest, as I don’t need to be reminded of the keyboard I’m using at all times.

Oh, Google also seems to have taken away that “G” or Google Search shortcut that remained in the top left corner of the keyboard for quick Google Searches. Not that I used it much, but this looks like Google removed functionality while adding a belly tattoo you can’t remove.

The semi-obnoxious change was pointed out to me last night, just as I was noticing it, but now the world is seeing it and not exactly happy. 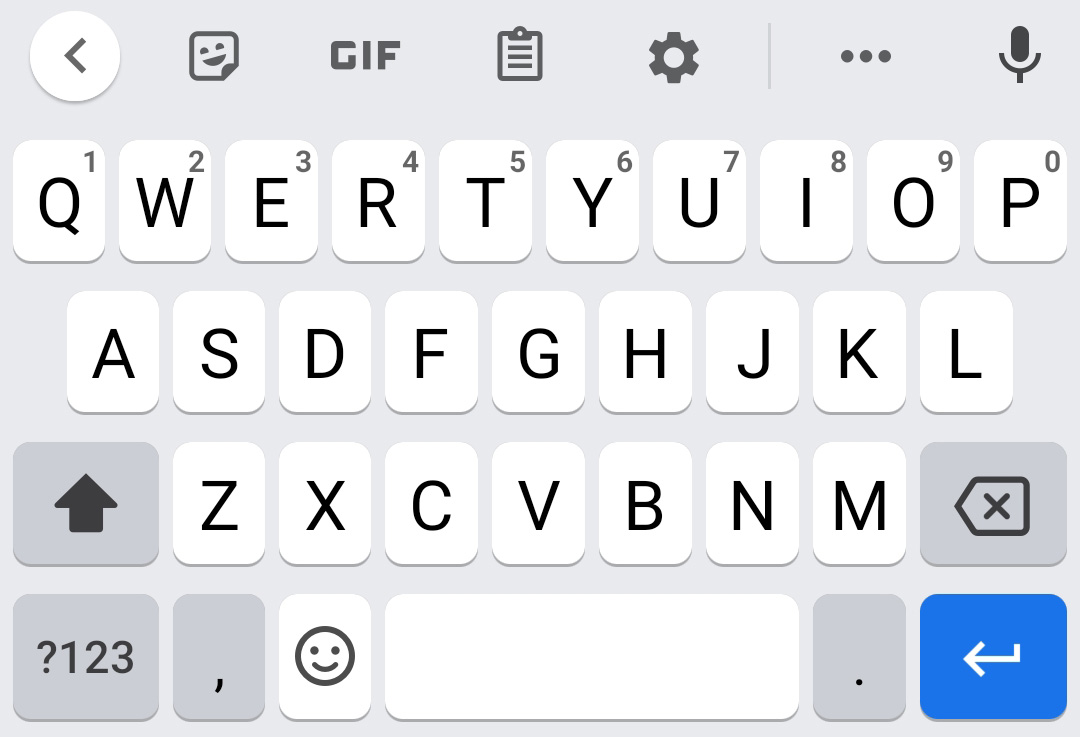