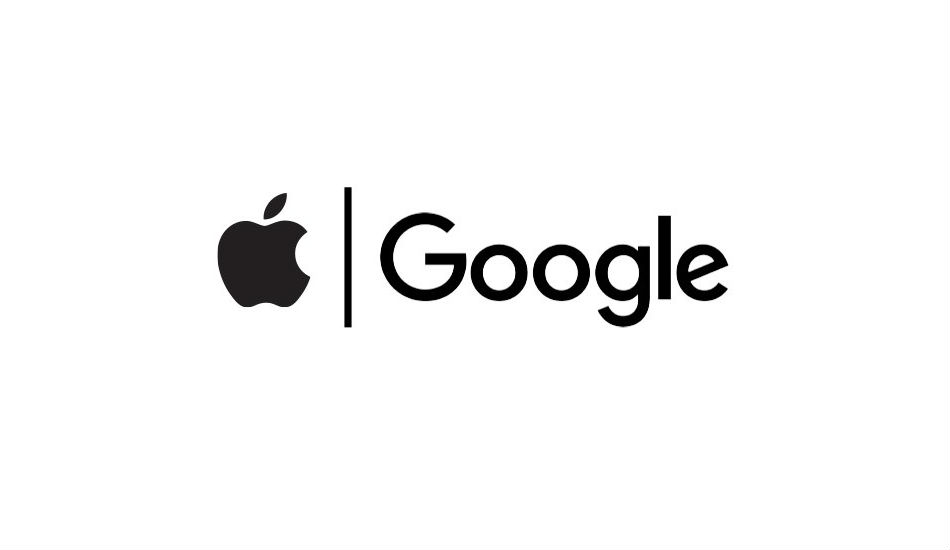 It appears that the COVID-19 pandemic, while technically forcing some to stay away from others, is bringing two unlikely companies closer together. This week, Google has announced a partnership with Apple to create APIs and even system-level technology for contact tracing, which in the public health industry means, the process of identifying people who may have come into contact with infected persons, followed by the subsequent collection of additional information about those contacts. In layman’s, tracking people and in turn, tracking a virus.

According to Google, there will be two steps for this process, with the hope being that the information collected from both Android and iOS users can be quickly accessed by health officials.

Google and Apple are shooting to release APIs in May of this year, enabling interoperability between Android and iOS devices using apps from public health authorities. These “official apps” will be available for users to download via their respective app stores.

The second step is the system-level technology, detailed to be Bluetooth-powered, which can be more powerful than a plug-in API. As Google explains, “This is a more robust solution than an API and would allow more individuals to participate, if they choose to opt in, as well as enable interaction with a broader ecosystem of apps and government health authorities.”

Of course, being as how Apple is involved and the importance the company places on user privacy (not that Google doesn’t, but you know…), Google says that, “Privacy, transparency, and consent are of utmost importance in this effort, and we look forward to building this functionality in consultation with interested stakeholders. We will openly publish information about our work for others to analyze.”

For us users, whatever we can do to help health officials track this virus is vital. No one is immune, so in times like these, it’s good to see two rivals come together and put their resources towards a common goal.