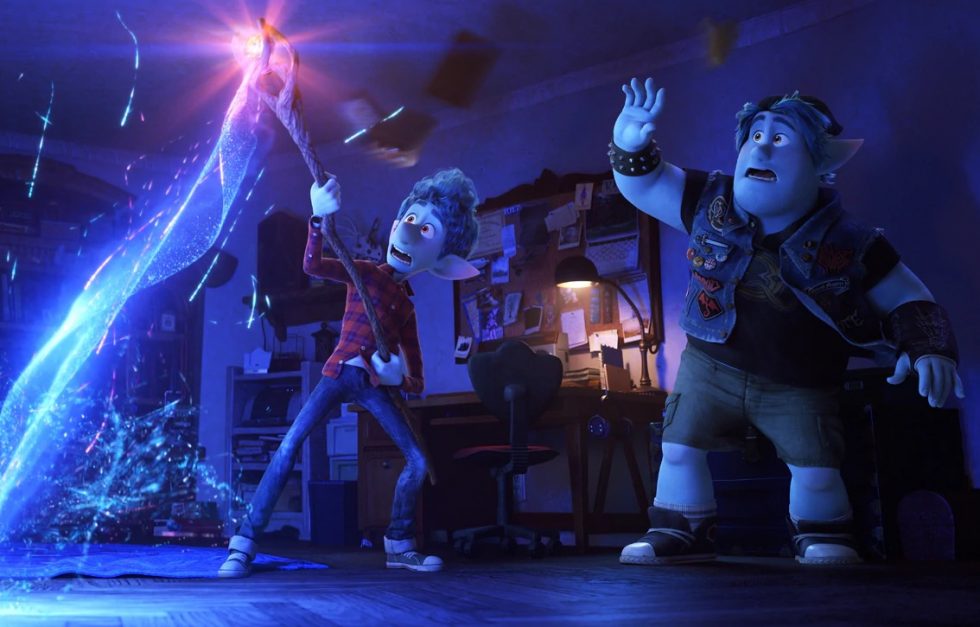 When NBCUniversal announced in March that they would make several in-theater movies available immediately on digital, we wondered how long it might be before others followed. The answer – not long. Disney’s Onward, Sony’s Bloodshot, and Warner Bros’ Birds of Prey are all coming earlier than expected to your home.

Disney’s Onward arrives on digital for purchase tonight, March 20, followed by release on Disney+ on April 3. Bloodshot, which just opened in theaters on March 13, arrives to digital on March 24. Birds of Prey will also be available March 24 after hitting theaters back in February.

Don’t forget that The Invisible Man, Emma, and The Hunt are all available today from your favorite movie platform. These are rentals, though, and will cost you $20.

With so many movies likely to continue this trend of skipping theaters and going directly to digital for streaming, here is an updating list.

To see a running list of early release movies as they drop, Google Play now has a dedicated page.