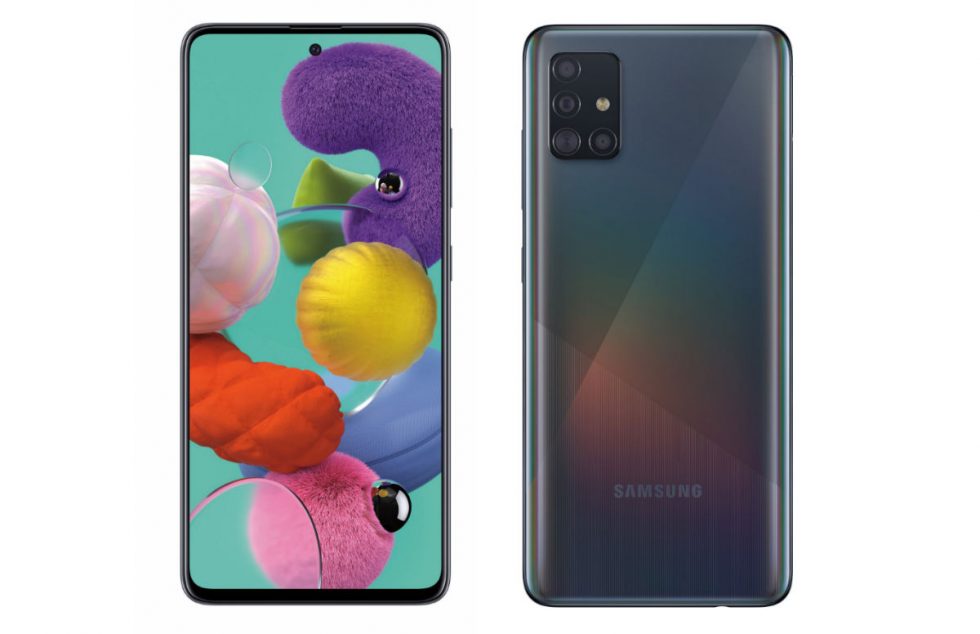 Samsung announced five new smartphones this morning, all of which are part of its Galaxy A lineup. The Galaxy A lineup are more affordable than the Galaxy S and Galaxy Note devices we typically cover, but Samsung is doing something rather special with two of these devices in particular. It is 2020 after all, so what else would you expect?

As the company states, each new Galaxy A device focuses on what’s most important to your average consumer, which is four main areas: Battery, Camera, Storage, and display. Even the least expensive of the bunch, the Galaxy A01 that is priced at just $109, features a 5.7″ Infinity-V display, dual rear camera system, 3,000mAh battery, plus a 16GB storage and 2GB RAM combo. Above that you have the Galaxy A11, with a 6.4″ Infinity-O display, triple camera system, 4,000mAh battery, and 32GB storage. That phone is priced at just $179. 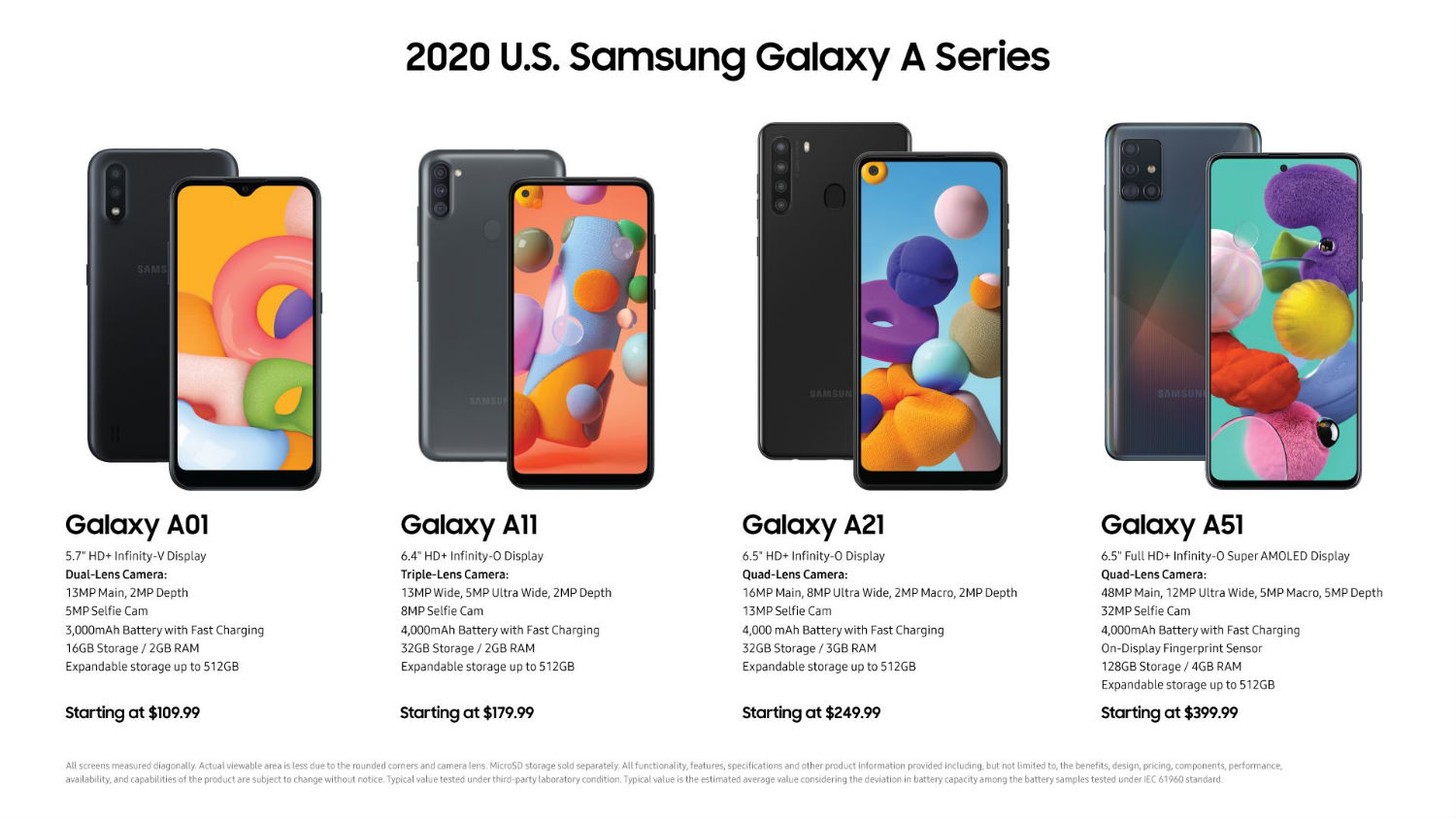 If you want to get into 5G, that’s not bad at all.

This new lineup will launch on Samsung’s website, starting April 9 with the Galaxy A01 and the Galaxy A51. Later this year (in the summer), and with select carrier availability, you’ll find the Galaxy A71 5G and Galaxy A51 5G. Once those are available, we’ll update you.