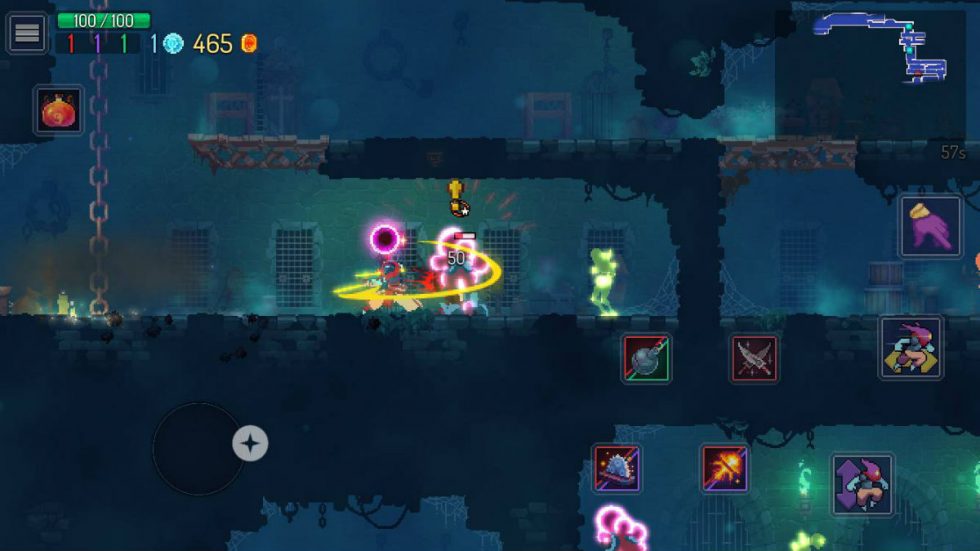 Dead Cells has been a big hit on iOS (first available for PC and consoles), and finally, it’s been announced for Android. The game is scheduled to launch on Google Play on June 3, priced at around $9 for a limited time to celebrate the launch. After that promo time, its usual price will be $10.

The game is a platformer where you slay countless enemies, but also die just as many times. For story, you’re a failed experiment who will explore a castle to discover the secrets within it, but you have to battle baddies in order to get yourself around. As it’s described, the game will, “require you to master frantic 2D combat with a wide variety of weapons and skills against merciless minions and bosses.”

Feel free to pre-register for the game by following the link below. Again, it’ll be launched on June 3!