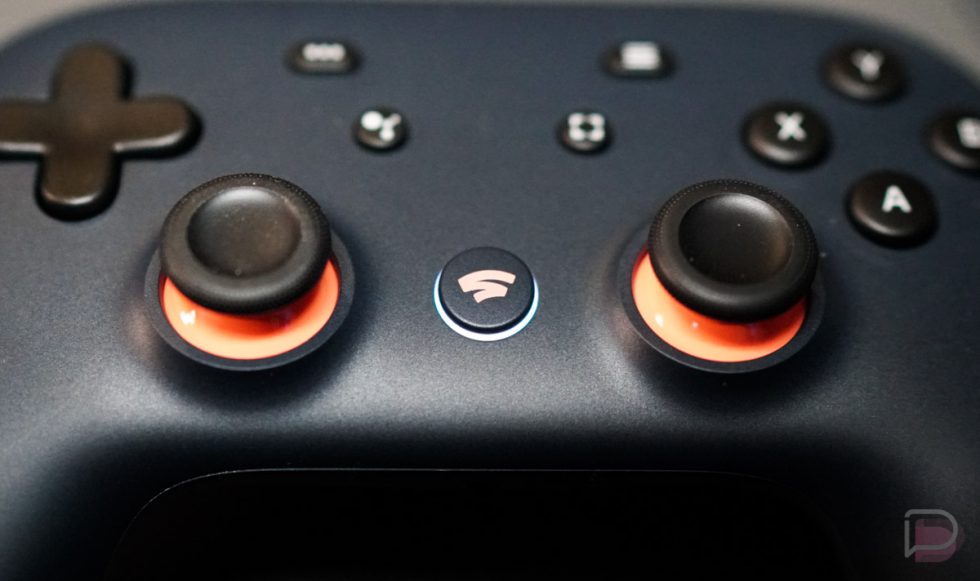 Two new co-op games are headed to Stadia this year, with Google’s cloud gaming platform posting up trailers for the upcoming titles.

The games are called Gunsport and Just Shapes & Beats. Each is designed to be enjoyed with fellow friends on Stadia, with Gunsport being a Stadia-first title. In it, you play 2 vs. 2 volleyball, except instead of spiking balls with your hands, you use guns. Interesting concept.

Just Shapes & Beats is described as a “new spin on the shoot ’em up genre, adding a layer of cooperation that’s at the core of the game because everything is better with friends.” According to Stadia, it can be played alone or with up to 4 people, and if you enjoy EDM, you’ll really like it.

Check out the trailers below. We’ll let you know when you can buy these titles.