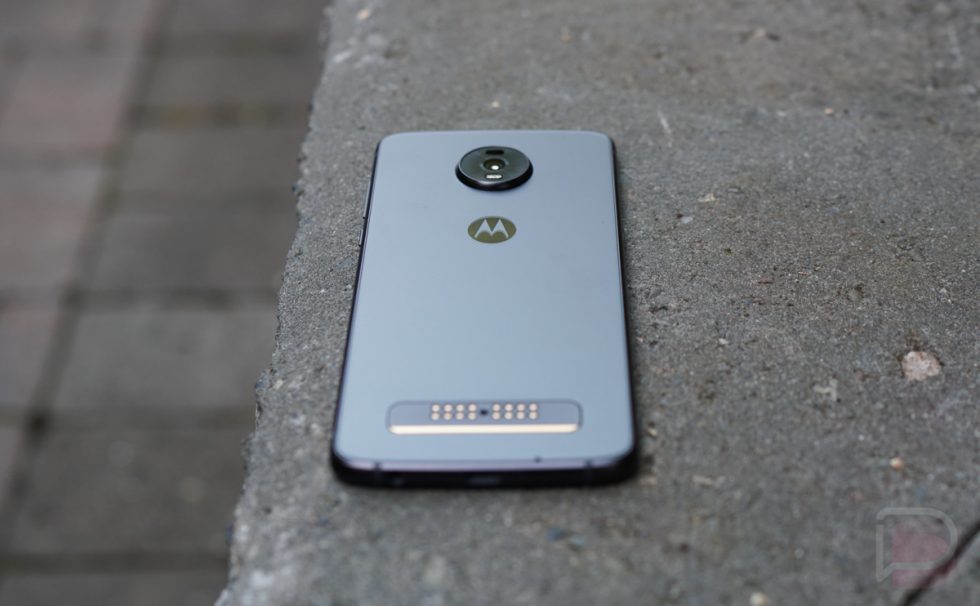 Verizon is pushing updates this week to the Motorola Moto Z4, Samsung Galaxy Note 8, and the brand new LG V60. For the first time in a while, these aren’t all just minor security patches either. The Moto Z4’s update is a big one!

The Moto Z4 is getting an update to build QDF30.130-42, which happens to also be the Android 10 update. It’s April and insanely late for an Android 10 update, but hey, I’m sure Z4 owners will take it.

The update for the Z4 includes new navigation gestures, an adjustment to volume controls, notifications with smarter suggestions, supposedly faster security updates with Project Mainline, and a bit more. To see the full list of what’s changing, hit up that first look below.

For the Galaxy Note 8, this is just a security patch and it arrives as March’s with build N950USQU7DTC1.

For the new LG V60, build V600M10c is enhancing the performance of the fingerprint reader and tweaking the user experience should you upgrade to Premium Visual Voicemail or downgrade to the basic Visual Voicemail.

All updates should be live!