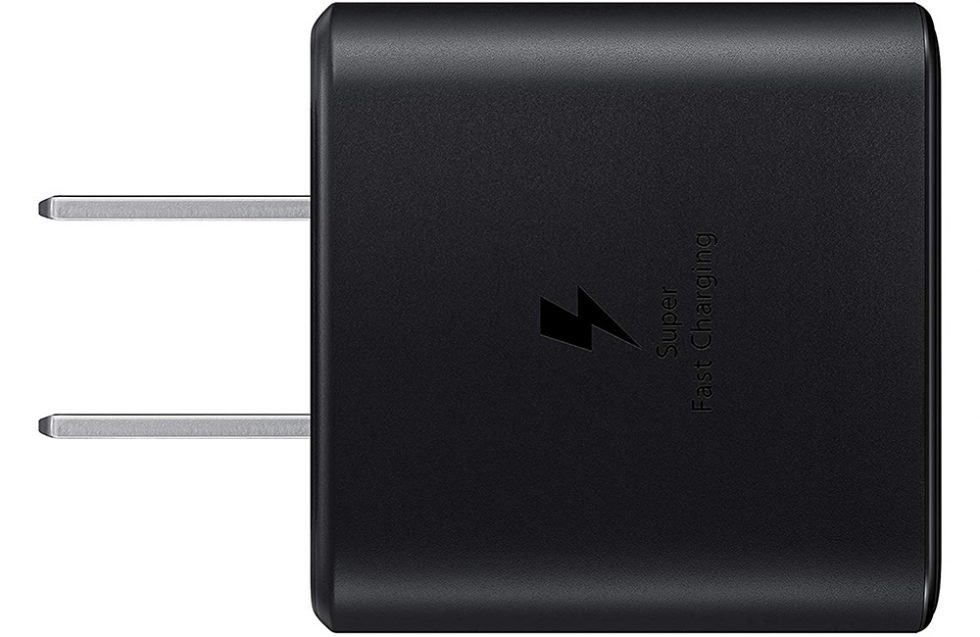 Samsung has a 45W Super Fast Charger that most of you don’t own because it’s a separate (expensive) purchase and only works with a couple of phones. It’s on sale at the moment, though, so if you own one of those phones, it’s time to buy.

Owners of the Galaxy S20 Ultra or Galaxy Note 10+ can take advantage of this extra boost in charging speed for $34.99. That’s a $15 discount on this charger that’s typically priced at $50.

Is it even worth buying over the 25W charger that comes with most of Samsung’s phones at this point? For the most part, you are really only going to see a speed boost from the charging during the first several minutes when your phone is at lower percentages. You likely won’t see a massive improvement in overall charging times to 100%, because chargers and phones are smart enough to slow things down to preserve batteries.

So the answer is, sure, if you need more battery in less time when you don’t have much time, it’ll probably be worth it.