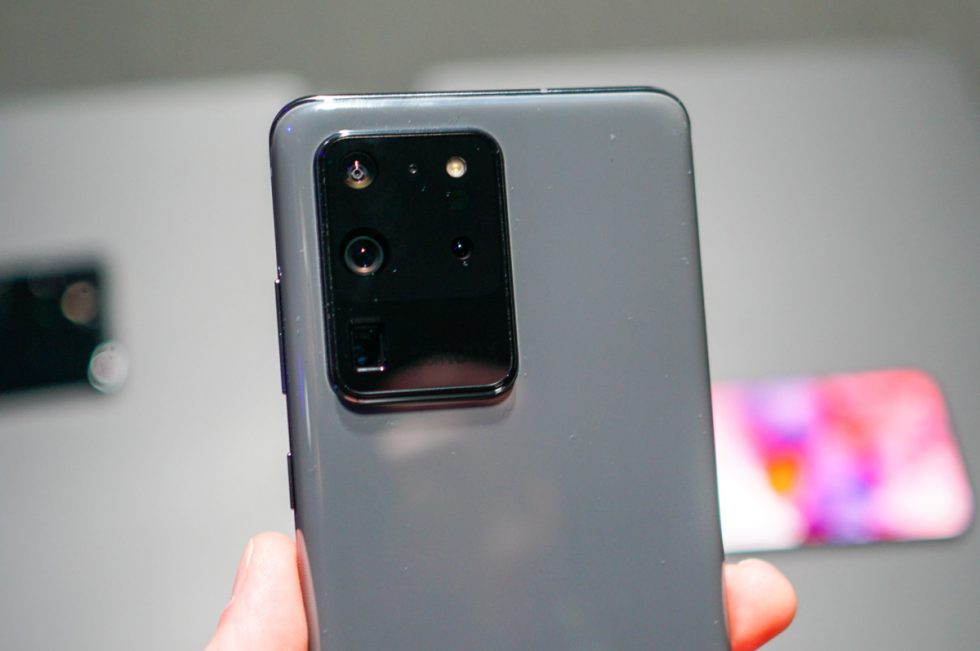 The first wave of Samsung Galaxy S20 Ultra reviews are rolling out and providing the first serious thoughts on what’s good and not-so-good about this $1,400 phone. Writing “not-so-good” next to a price tag that high is a bit worrying to do, but yes, there are some areas of the Galaxy S20 Ultra that have so far proven to be areas that Samsung will have to work on immediately. The biggest is in the camera department, where the Ultra was supposed to dominate all past and future competitors.

In multiple reviews this week, reviewers have pointed out similar issues with the Galaxy S20 Ultra’s new camera system. The high-end camera setup that includes a 108MP standard shooter, 12MP ultra-wide lens, and 48MP telephoto, struggles with auto-focus, low light situations, and over-processing of faces (it smoothes the hell out of them).

The folks at Input called the S20 Ultra’s camera “a $1,400 letdown,” while PCMag said their night mode shots “aren’t particularly good.” In The Verge’s review, they said that “skin smoothing is out of control in a lot of cases,” while also noting the focusing issues. Gizmodo echoed all of this stuff as well.

Because of the consistency in the issues pointed out by numerous publications, Samsung issued the following statement:

“The Galaxy S20 features a groundbreaking, advanced camera system. We are constantly working to optimize performance to deliver the best experience for consumers. As part of this ongoing effort, we are working on a future update to improve the camera experience.”

So they didn’t admit to faults in the camera system (not a surprise), only that they are already working on an update that will improve the experience. I think that’s as much as you’ll get from them as an acknowledgement, which is pretty telling.

Look, the Galaxy S20 Ultra features some new camera tech. We’re binning 108MP photos down, we’re folding sensors and reflecting off of mirrors and zooming and doing the 8K thing, so this is as complex a setup as you might find in any smartphone camera system. But this is a $1,400 phone. We should all expect the absolute best. Samsung better get this update ready as fast as possible. The S20 Ultra hits stores next week.