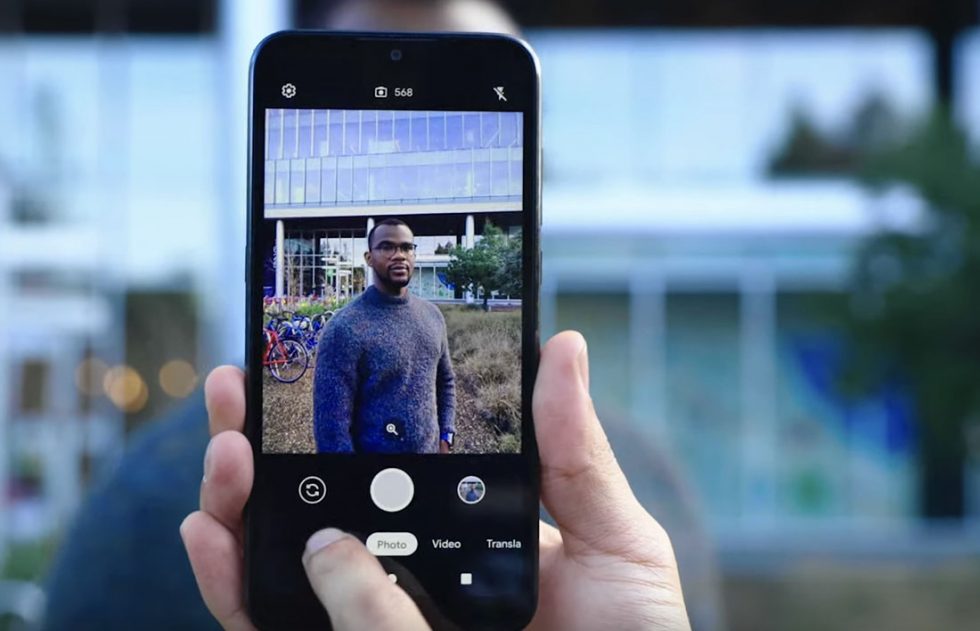 Google’s Go Edition line of phones is about as entry-level as it gets. These are phones that have a minimum set of specs with prices low enough that they are ultra-affordable, yet still offer quality with that value. But because they are so entry-level, one of their biggest issues has been a poor camera experience. Google has an idea about how to fix that.

Today, Google announced Google Camera Go as a better camera app for Go Edition devices. This camera app will do some advanced stuff, like take portrait photos, but it’ll also worry about phone speed and storage. It’s super clean and simple, plus it’ll tell you if you have enough storage left to keep taking photos.

Camera Go is not for everyone and will launch first on the Nokia 1.3 shortly. I’d imagine Google will make it more widely available after that.