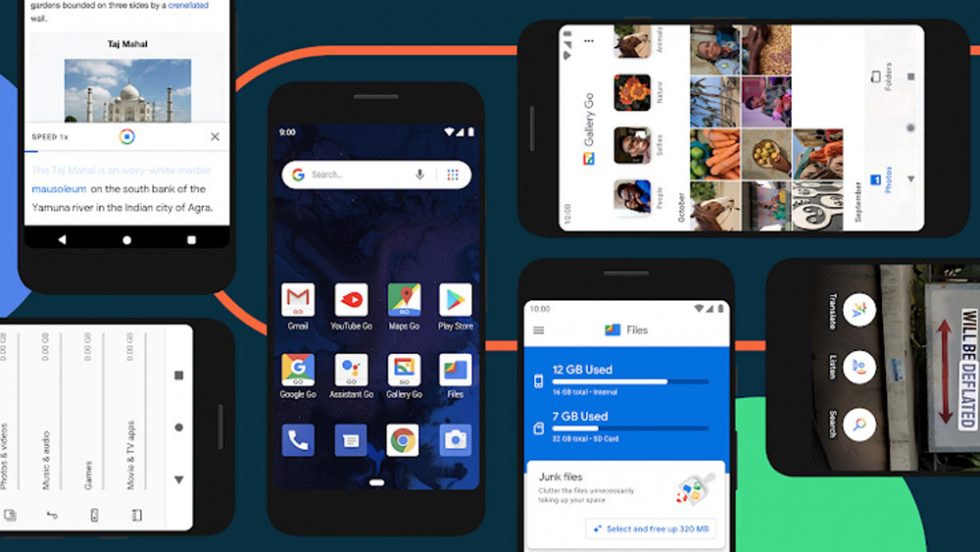 Now that Android 10 is available, Google has announced Android 10 (Go Edition), the version of Android built specifically for entry-level devices with 1.5GB RAM or less. The update will bring speed and security improvements.

Google says that Android 10 (Go Edition) allows for faster app switching as well as a 10% boost in app launching. Google also tossed in a new encryption type called Adiantum, which brings encryption in the way that your non-entry-level Android probably already has. It brings encryption without a performance hit too. So yeah, faster and more secure – see that?

Android Go has also picked up a number of app updates in recent months, like the big update to Google Go from August.

When will you get Android 10 (Go Edition)? Google didn’t say, so I have no idea, man.