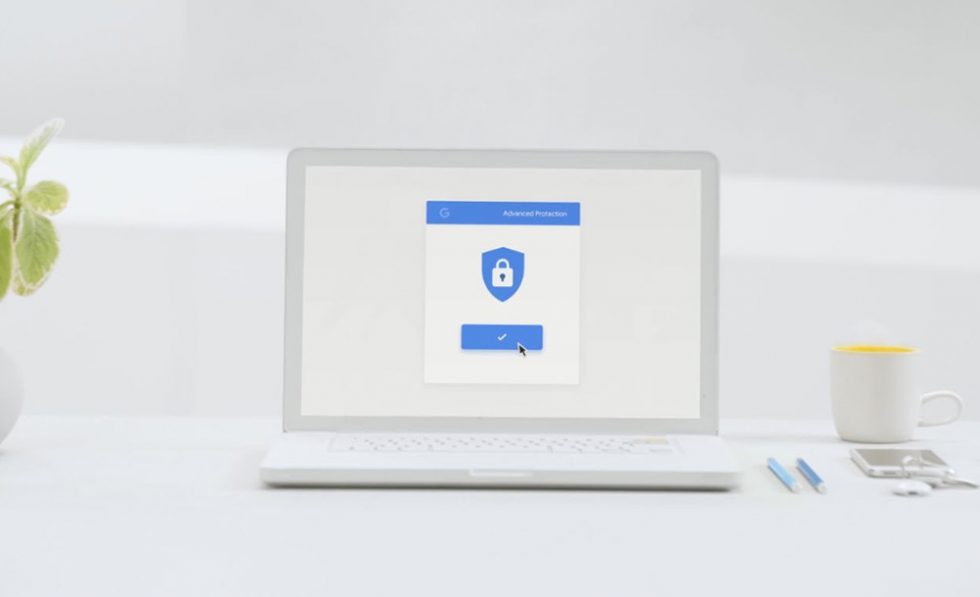 Google has this service called Advanced Protection that you can enroll in today if you want an extra level of security on your Android device and Google account. It’s still a somewhat-new service, but I feel like it is a lesser-known Google service that more should be aware of. Today, it’s getting a new set of features to make your Android device even more secure.

For Advanced Protection users, Google is turning on Google Play Protect app scanning and won’t let you turn it off. This is Google’s built-in malware protection for Android that scans and verifies 100 billion apps each day. It’s a good thing to have on.

Additionally, Advanced Protection is going to start limiting the apps you decide to try and sideload onto your device. In other words, the apps you try and install on your Android phone that are not from Google Play, will be stopped from installing. Well, most of them. Google says they are now “blocking the majority” of non-Google Play apps. Your phone will still let you install from 3rd party app stores that were pre-installed on your device, though, like Samsung’s store.

If you are enrolled in Advanced Protection, you’ll see these features begin rolling out today for normal Google accounts. For G Suite accounts, you will have to wait a bit longer.