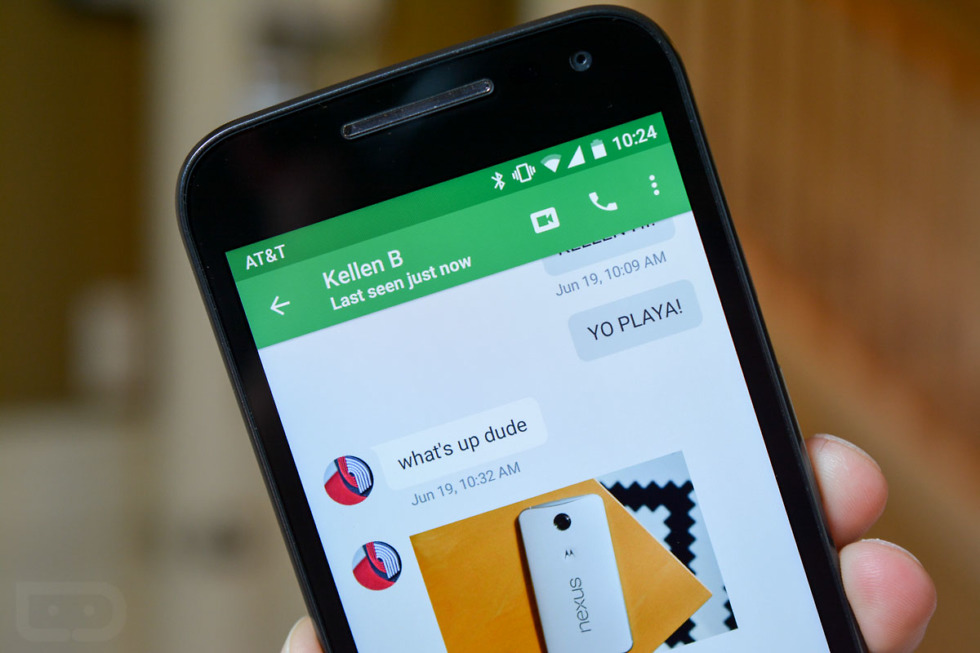 Google Hangouts is a service without much of a future, we were told so long ago. It continues to remain active, though, even if Google refuses to fix it, improve it, or make it into the app we were once promised. And now, it seems they have stripped away another feature.

An update hit Google Hangouts on Android today as build 32.0.297021247, and after comparing it to the previous build, I can see that it no longer has the location sharing feature it has had for years. That means if someone asks for your location, you won’t see the easy smart share of it or be able to tap the icon to manually point to a spot.

That sucks. I actually still used that damn feature.

When is Hangouts going to officially die and when will Google let us into Hangouts Chat? Who knows, man. We thought that transition might go down months ago, but Google extended the life of regular Hangouts to at least June of this year. Should that move happen in June, we’ll still likely have access as consumers for a while after that. Maybe Hangouts is here for the long haul after all. Hah.