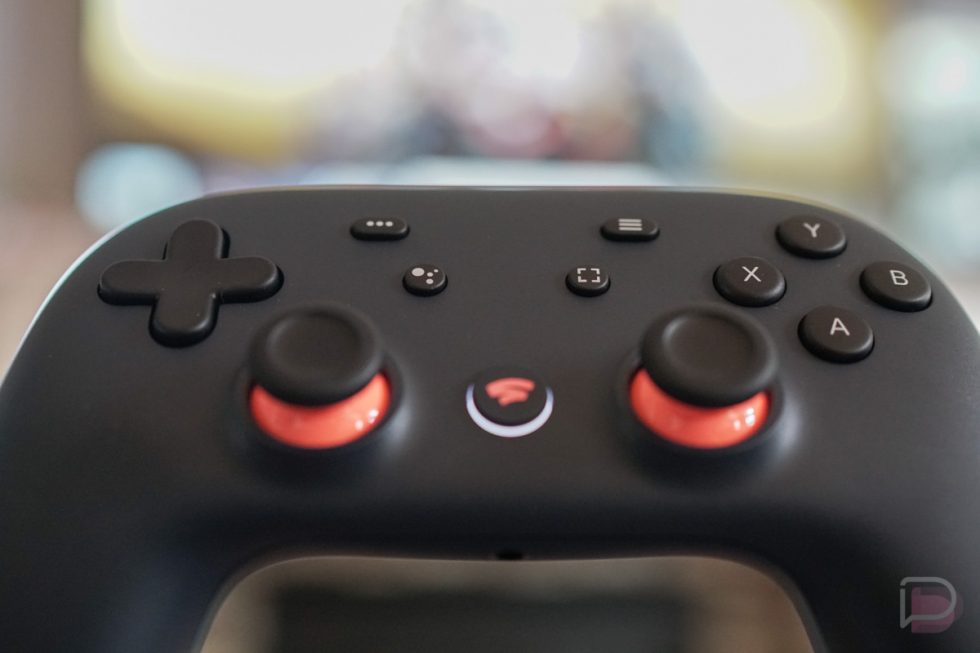 Published by Ubisoft, Monopoly for Stadia should be similar to the Nintendo Switch version, where players experience the classic Monopoly gameplay, but in a 3D space.

With MONOPOLY, players will be able to enjoy the game they know and love on three unique 3D living boards. As players progress and invest in charming neighborhoods with strong unique personalities, cities will live, evolve and prosper in front of their eyes.

Stadia fans should also note that DOOM Eternal is also on the way, scheduled for release on March 20.

Does Stadia still have a player base?