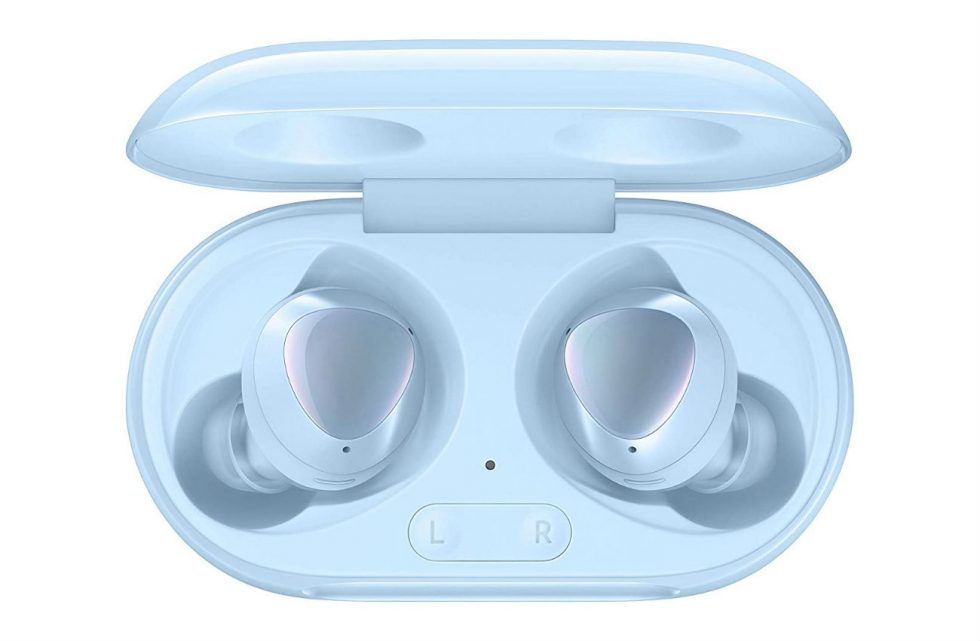 Why wait for Samsung to announce the new Galaxy Buds+ wireless earbuds this week when you can pre-order them right now on Amazon?

Priced at $149.99, Amazon states that these buds will be released on February 14 (this Friday), with all of the previously reported specs seemingly confirmed by the listing. The listing details 11 hours of music playback on a single charge, an hour of playback on just 3 minutes of charging, plus iOS compatibility.

Right now, Amazon has three colors available: Cloud Blue, White, and Black. Each cost the same $149.99, so if you’ve been waiting for these, have at it. 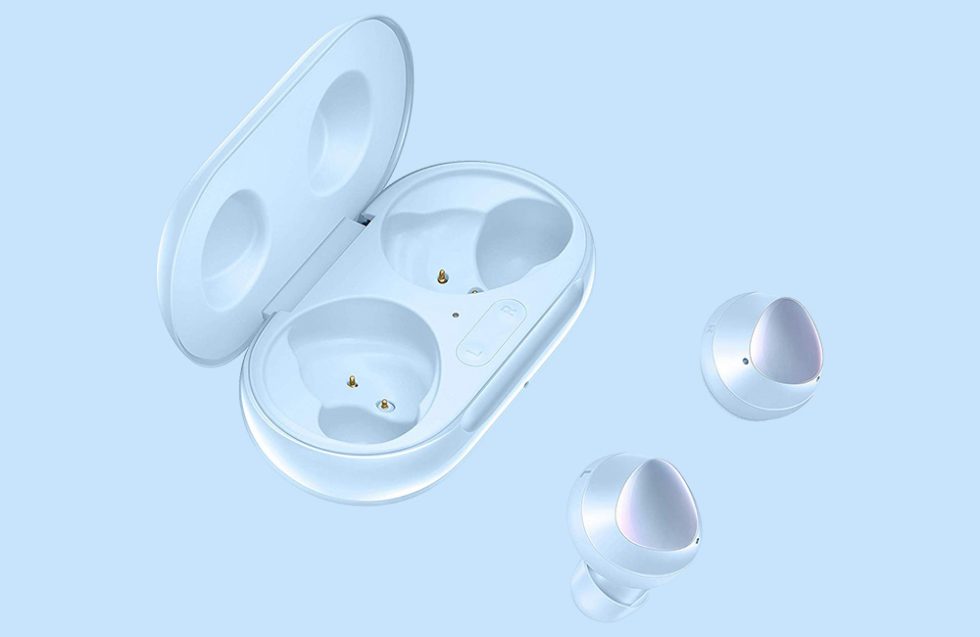 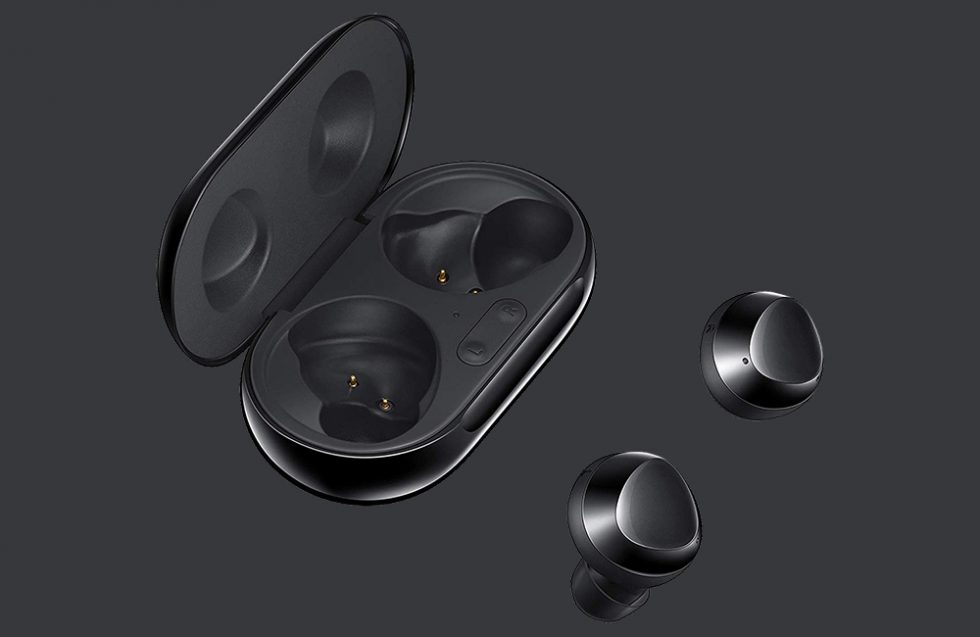 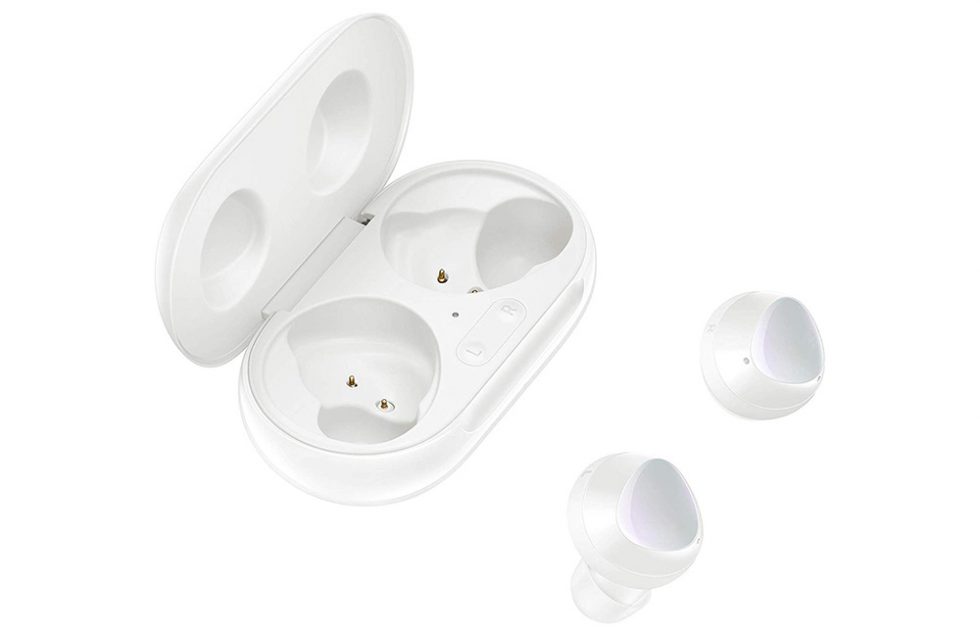 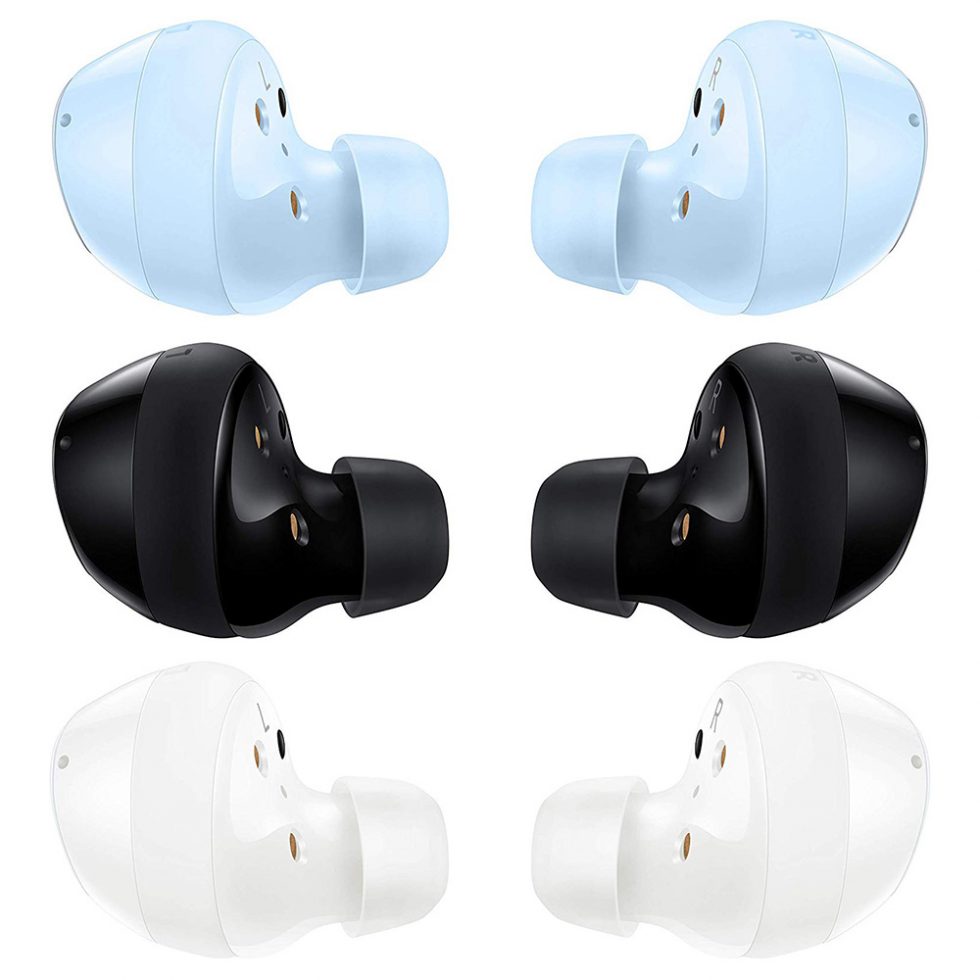