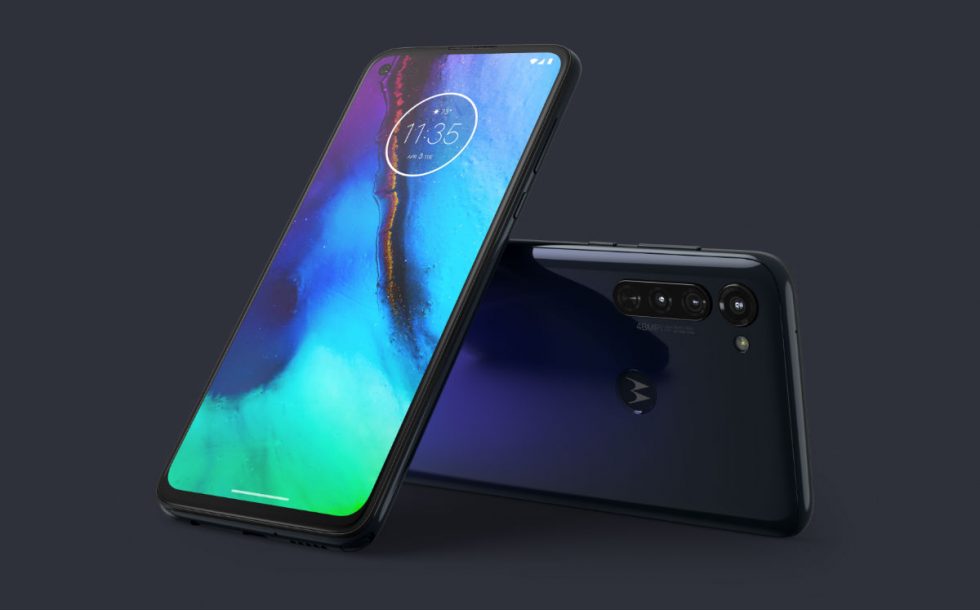 Motorola has two new Moto G devices this week, the Moto G Stylus and the Moto G Power, set to be available in the US later this spring.

Both devices are priced rather affordably, starting at $249 for the Moto G Power. It features a massive 5,000mAh battery, plus a 6.4″ FHD+ Max Vision (MV) display, Snapdragon 665 processor, 4GB RAM, 64GB storage, three rear-facing cameras, and Android 10. Naturally, the main draw to this phone will be its battery life, thanks to that 5,000mAh battery. Motorola hypes it as a gaming device, touting a new Moto Gametime feature that blocks interruptions for a more immersive gaming experience. 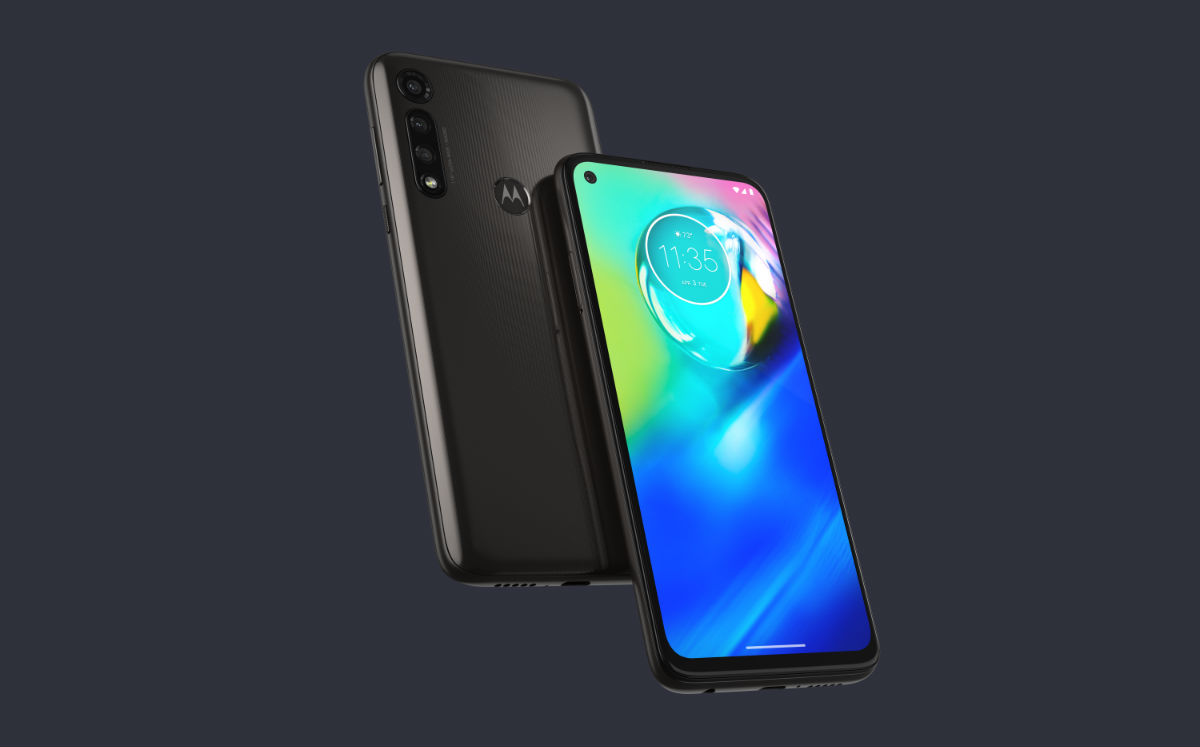 As for the G Stylus, I bet you can guess what its main draw is. Get it? The G Stylus features a stylus for drawing stuff! Motorola has a new Moto Note app for drawing and writing, perfect for all you stylus lovers. Other main specs include a 6.4″ FHD+ MV display, Snapdragon 665 processor, 4GB RAM, 128GB storage, 4,000mAh battery, rear camera system that features laser autofocus, and Android 10.

All of the specs for each device can be viewed below. 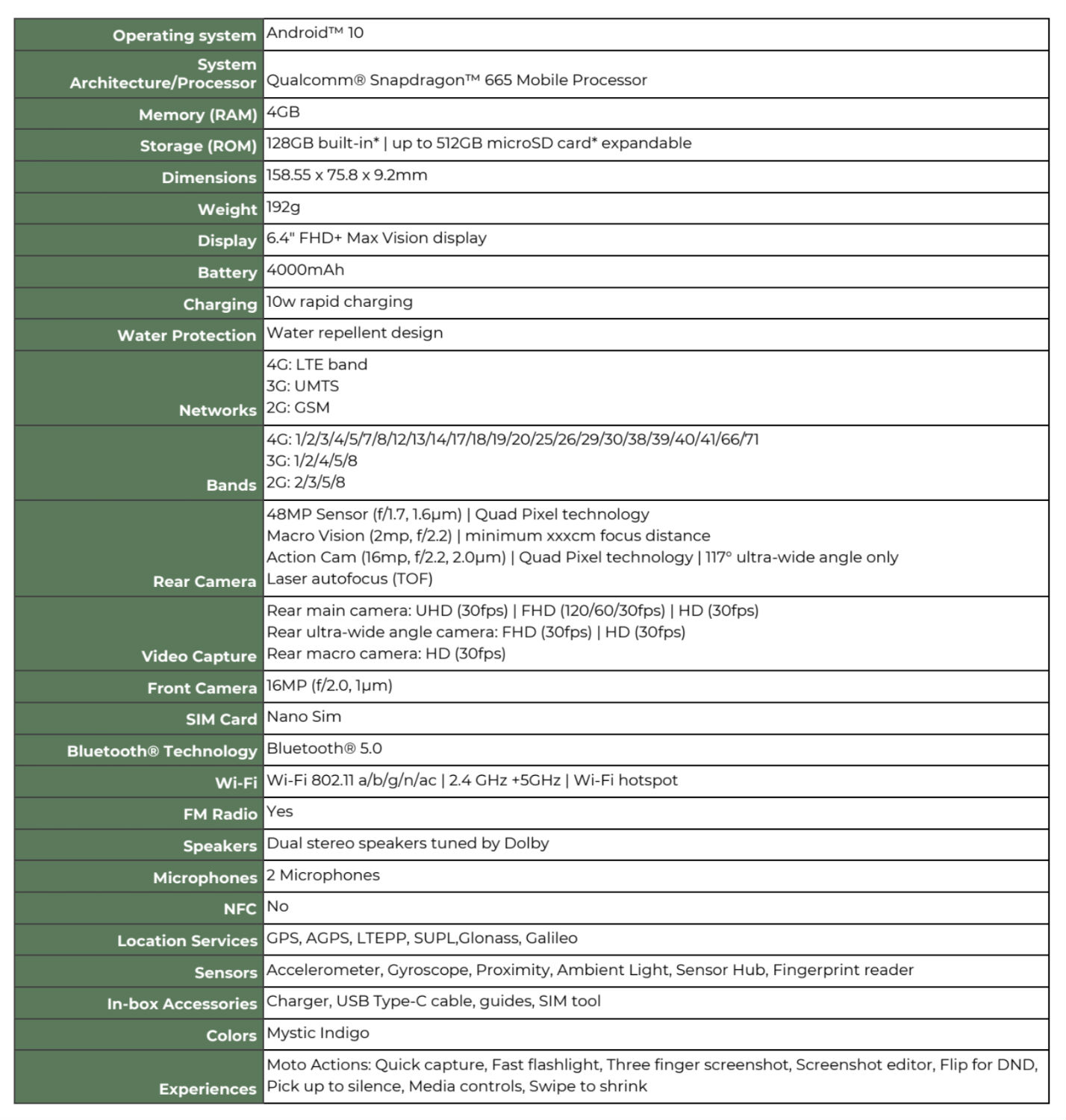 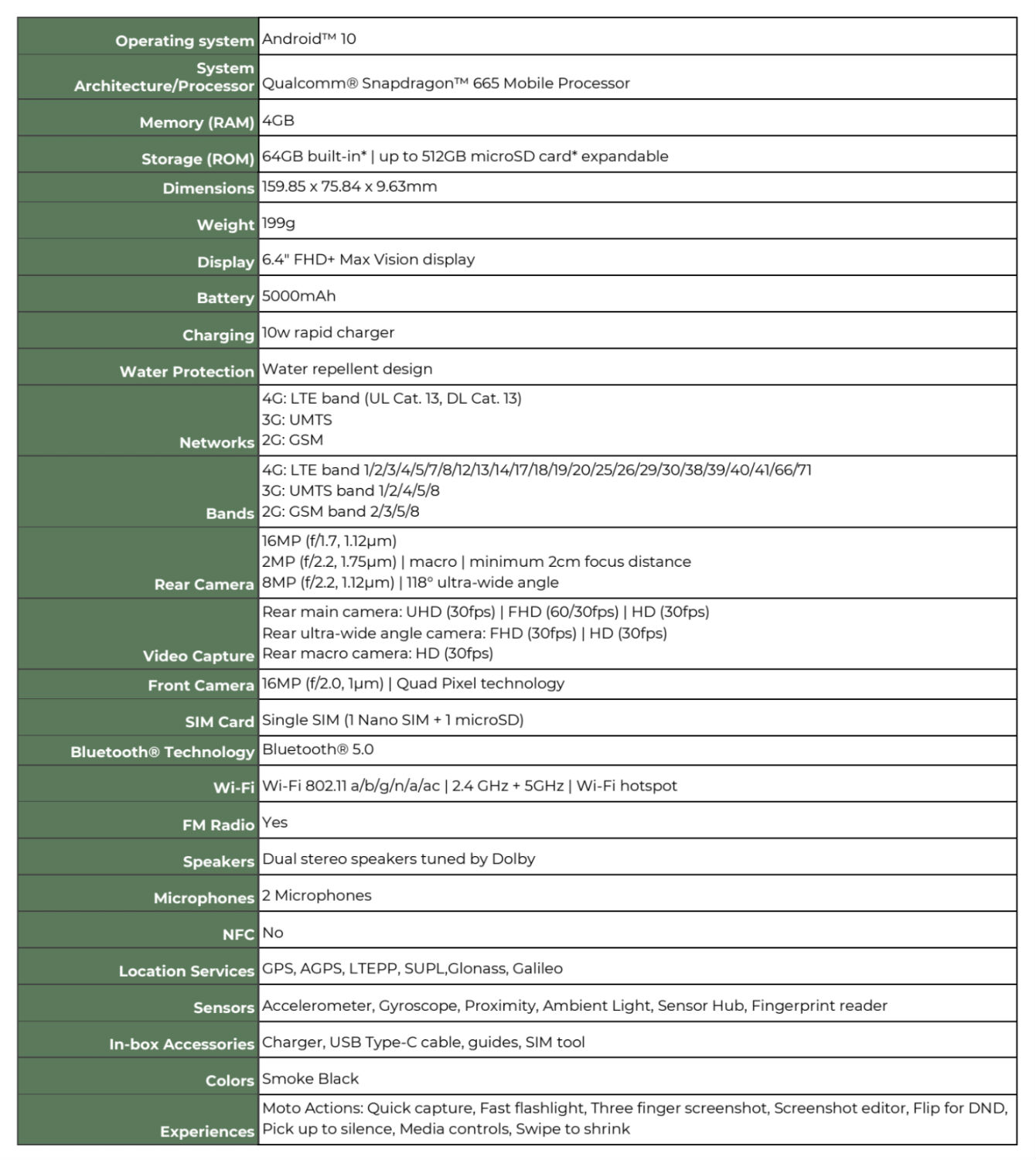