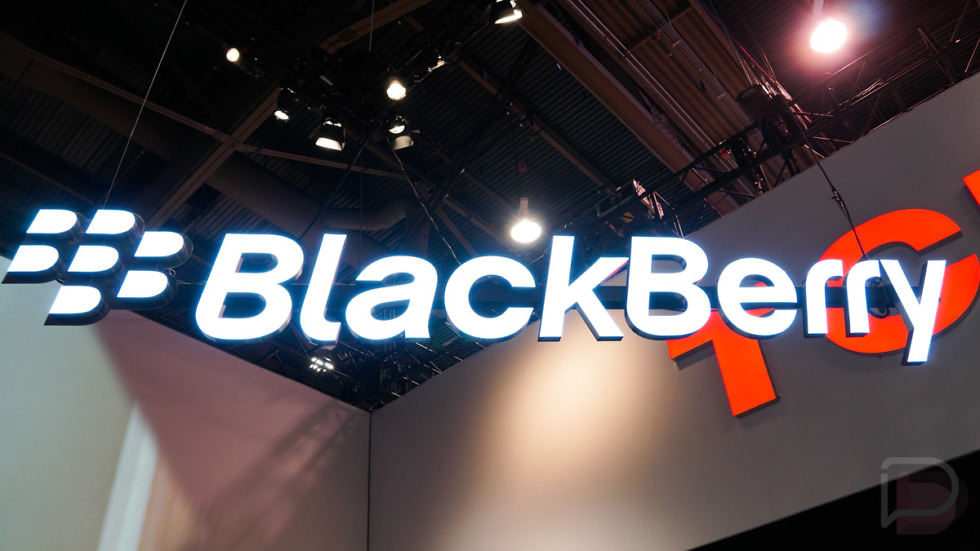 Blackberry made a comeback of sorts in December of 2016 when the name “Blackberry Mobile” was licensed to TCL. The goal there was for TCL to make phones that brought forth the Blackberry brand and software you know, but in modern packages. I think it’s safe to say that they did modernize the Blackberry experience some and introduced a number of phones sold to the public.

Were any of them successful? Probably not, no. I think a few YouTubers and old-school media types tried to convince themselves that they needed a Blackberry experience in their lives, but the general smartphone audience was into big screens, fast processors, and quality cameras. They weren’t into physical keyboards, Blackberry software, and nostalgia.

If you own a Blackberry Mobile phone, you may see support and warranties until August 31, 2022. To find out if your phone makes that extended cut, you’ll need to check with your local “hotline and service center” department.

Could another company take on the Blackberry Mobile name and continue to produce devices? Sure! Is that a smart decision that will lead to the rebirth of an old icon? Heh.