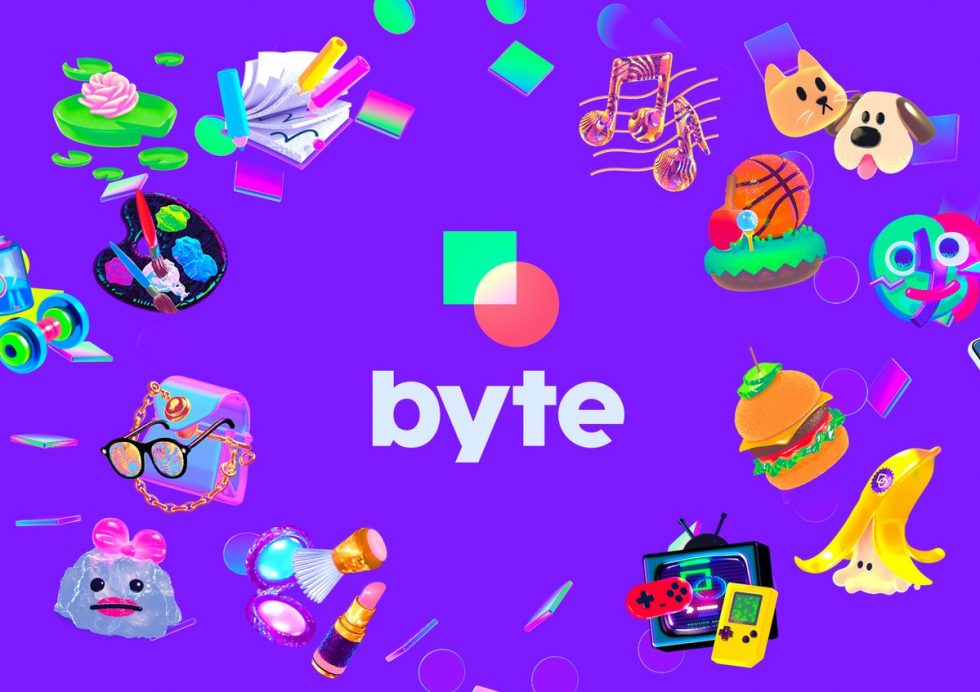 At long last, a successor to Vine has arrived in the form of byte, a new 6-second video clip sharing platform.

Available over this past weekend on both Android and iOS, byte is essentially the same exact thing as Vine was. Creators can make video clips of up to six seconds, then share that content with those who follow them. There’s plenty of content categories, too. You can be into comedy, science, art, plus a bunch of other things.

The first few updates for byte appear to have been bug fixes, so if you run into issues, rest assured that they’ll likely get squashed soon enough. This is a new platform with what will inevitably be millions of users, so try to have some fun.

today we’re bringing back 6-second looping videos and a new community for people who love them.

it’s called byte and it’s both familiar and new. we hope it’ll resonate with people who feel something’s been missing. https://t.co/g5qOIdM8qG