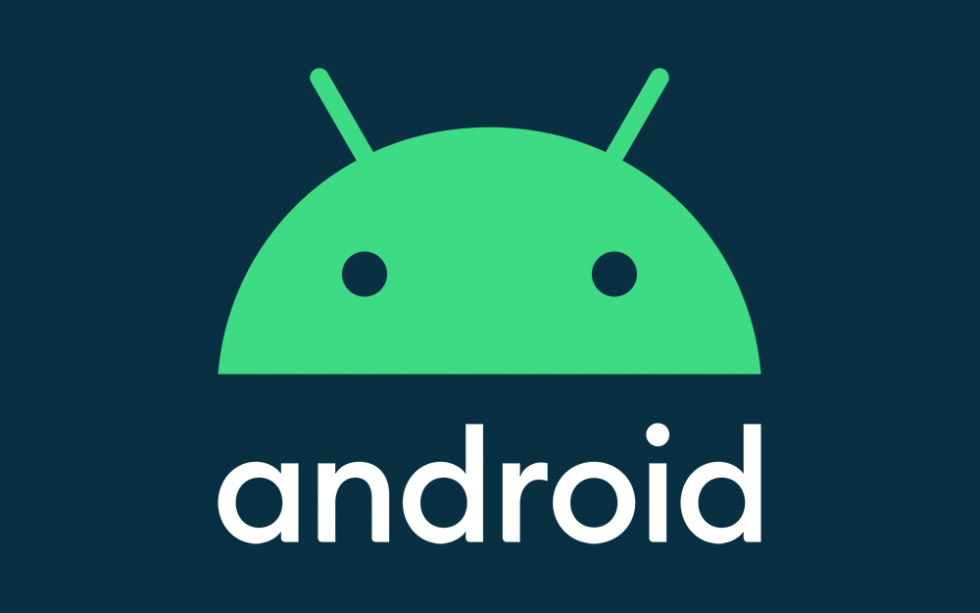 The Android team has launched an official #AndroidHelp hashtag on Twitter this week, aimed at helping you solve your Android-related issues. Keep in mind, there were 2.5 billion active Android devices as of last May, so depending on how many people seek help from this source, we hate to say that it could take some time for your problem to be solved.

Here are just a few of the tweets the #AndroidHelp hashtag has already received on Twitter. Needless to say, this is gonna be great.

why is every single android laggy #AndriodHelp

I foresee the receiving end of this hashtag being a stressful, yet somewhat comical existence. From what I’ve seen on Twitter, most of the issues submitted so far center around when some odd device will receive the next version of Android or if Google intends to make Android 10’s gesture navigation any better. The problem is, Google doesn’t control exactly when every device receives new Android versions, and as for gestures, I have no comment on the subject.

While I appreciate the Android team’s desire to give folks a place to ask questions, I don’t know if hashtag-based Twitter support is the best approach. Sounds like a bloody nightmare to me. In a perfect world, all Android users would be able to speak with their device’s OEM for specific issues, since many devices — like Samsung for example — even have their own set of software features that say a Google Pixel expert may not be versed in. At the end of the day, Android is a bizarre OS in terms of software support.

Go give it a try for yourself, should you require it.

Have questions related to your #Android 📱? We’re here to help. Now, you can get assistance by tweeting your issue using hashtag #AndroidHelp.