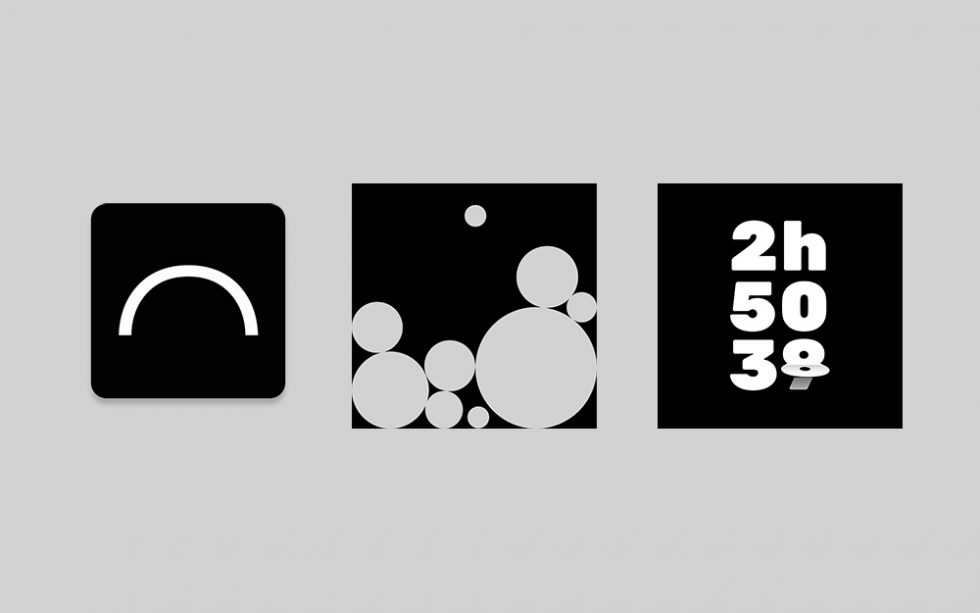 Google is really trying to prove that it wants you to unplug from your phone more, even as our worlds revolve more and more each day around our phones. It’s a weird concept from a company that makes money by you using their services, but Google does unconventional things from time to time. And that’s why we have Digital Wellbeing and three new apps you can try to help you step away or at least track how addicted to your screen you are.

The first is called Envelope, and it’s from a design studio called Special Projects. They do unconventional things, including making apps for Google in the Digital Wellbeing Experiments platform. This app also falls in there and is quite the concept.

For Envelope, you are asked to install the app, download a PDF that you will print to form into an actual envelope. You’ll then activate the app, which limits functionality on your phone, slide it into the envelope, seal it, and then see how long you can go before ripping it open to access your phone again. I’m not kidding here.

While in the envelope, you’ll still be able to place and answer calls, check the time, and take photos/video. Of course, you won’t be able to see any of those photos or videos until you take the phone out of the envelope. How weird. Watch the video below to understand it fully.

The second app to check out is called Activity Bubbles. It too is a Digital Wellbeing Experiment that will show you how much you are using your phone.

As a wallpaper you set, bubbles appear on your home screen with each new unlock, plus the bubbles grow while you stay on your phone. By the end of the day, you will fill up your home screen with different sizes of bubbles for each session, giving you an idea as to how much time you spent on-device.

Finally, the third app is a similar yet more direct concept called Screen Stopwatch. It’s a wallpaper that shows you an exact time count of how long you spent on your phone.

It works by starting a clock with each phone unlock and counting from there as long as your phone is on and awake. It should stop each time you re-lock your phone. At the end of the day, you get to measure your own level of personal disappointment. Fun.