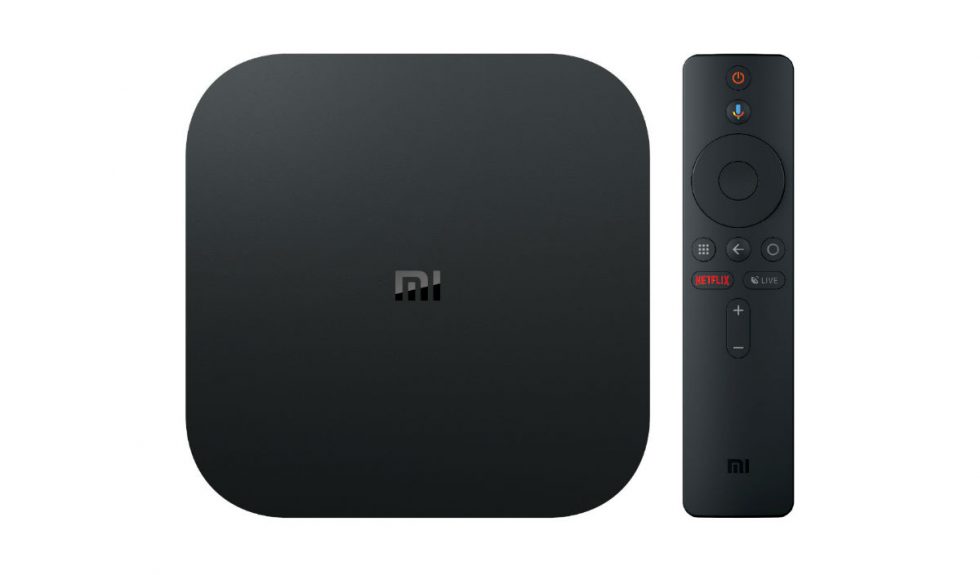 Xiaomi’s affordable Android TV box, the Mi Box S, is getting a major update today in the form of Android 9 Pie. The update is mostly notable for one reason, though – it includes Amazon Prime Video.

But with Amazon Prime Video included as a part of the update, Mi Box S owners can now access the Prime Video catalog. Since Amazon has one of the better sets of original series, as well as a bunch of other free content, this is big.

Once you start the update, Mi Box S owners, expect several reboots. Also, if Chromecast functionality isn’t working properly afterwards, you may need to find the Chromecast app within settings and clear data or cache on it. There are several reports at the reddit thread below about issues with Casting.