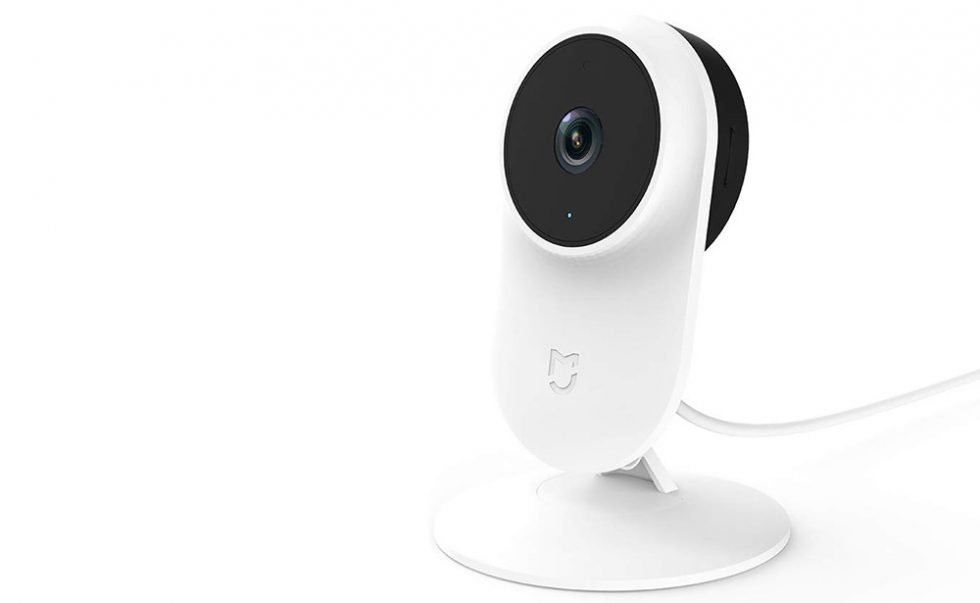 Google just took swift action against Xiaomi products that integrate with Google Assistant and Google Home. After a redditor posted a disturbing security issue involving his Xiaomi-made WiFi camera, the company didn’t waste any time making the decision to cut them off.

What happened? While using a Nest Hub Max to access a Xiaomi WiFi camera feed (like the one above, the Xiaomi Mijia 1080p Smart IP Security Camera), this redditor noticed that the camera appeared to bug out and then showed a series of imagery, all of which were not from their own camera. Instead, it looked like the camera (through the Nest Hub Max) was feeding them imagery from other people’s cameras.

The images showed timestamps as well as clear shots from other cameras. There are other people’s living rooms, pictures of babies in cribs, people in their living rooms, etc. I don’t need to explain how bad that is, right? 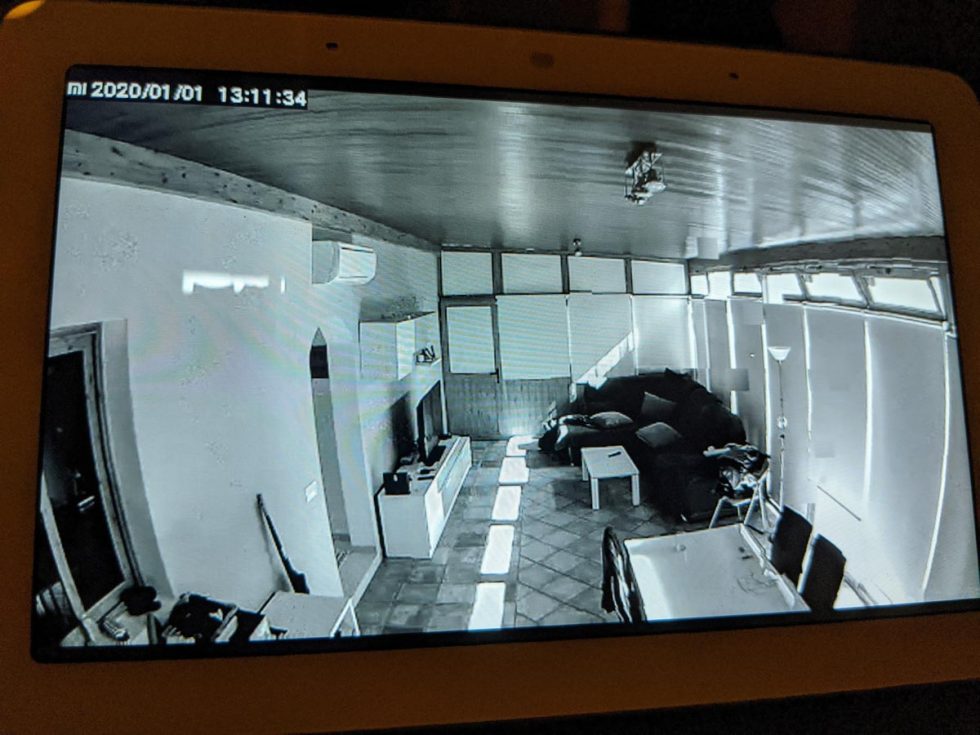 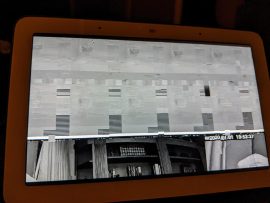 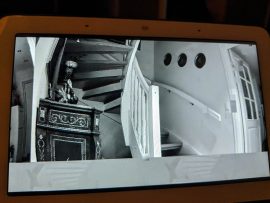 Google says that they are already in contact with Xiaomi about a fix, but that they are disabling Xiaomi integrations on their devices until that happens. Here’s the statement they are issuing to press:

“We’re aware of the issue and are in contact with Xiaomi to work on a fix. In the meantime, we’re disabling Xiaomi integrations on our devices.”

So if you own Xiaomi products that are integrated with Google Assistant and notice those integrations are no longer working, this is why.

We’ll try to update this post should this story unfold further.