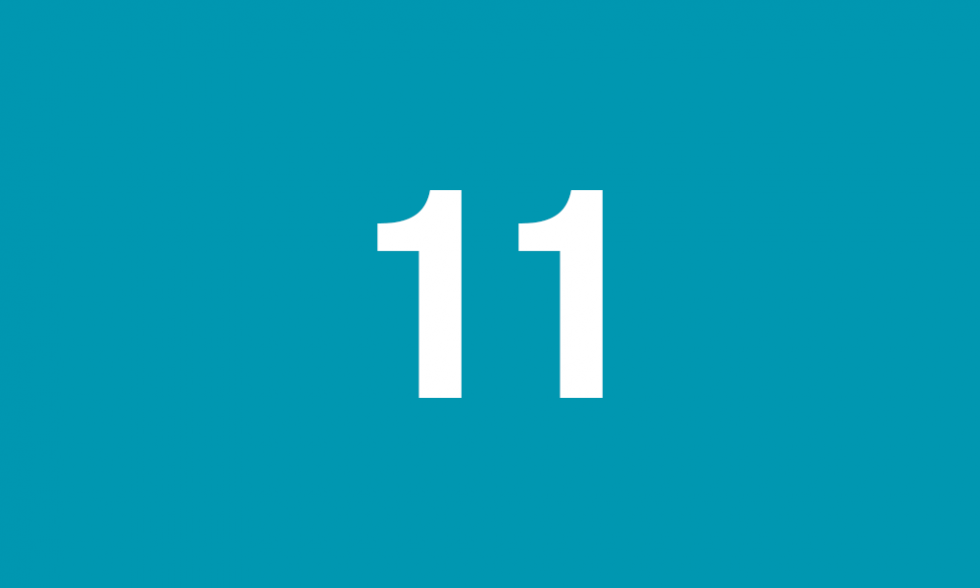 Did you know that your Android phone more than likely has a limitation on the size of videos it records? Did you know that if you record extra long videos, they may be separated into multiple files? Whether you knew this or not, we could see that limit lifted or at least raised with Android 11.

Right now, if you record a video on your phone, it’ll limit the file size to 4GB. You could reach that limit before ending a video, but you probably didn’t notice because your phone is smart enough to continue recording new clips each time that 4GB limit is reached. Should you record a 30 minute video from your phone, you could actually end up with multiple video files that you may not have realized were created.

The folks at XDA found an AOSP commit that talks about raising or eliminating that limit. Since Android 11 is the next big Android release, there is a chance that this commit makes its way to your phone via stable Android 11 next year.

The details of the commit show that Google has tested eliminating 4GB limits by creating a 32GB video file, as well as another that filled up the entire storage capacity of a phone. Those were successful tests, so that’s good news.

With 4K video at both 30fps and 60fps pretty common today, and word of 8K video on the way in 2020, it makes sense for Google to do away with this limit that was first introduced in 2014. Phones back then didn’t have near as much storage as they do today, nor did they record at such high resolutions. Where 32GB was thought of as a decent amount of storage then, we’re now seeing mid-ranger phones with 128GB.