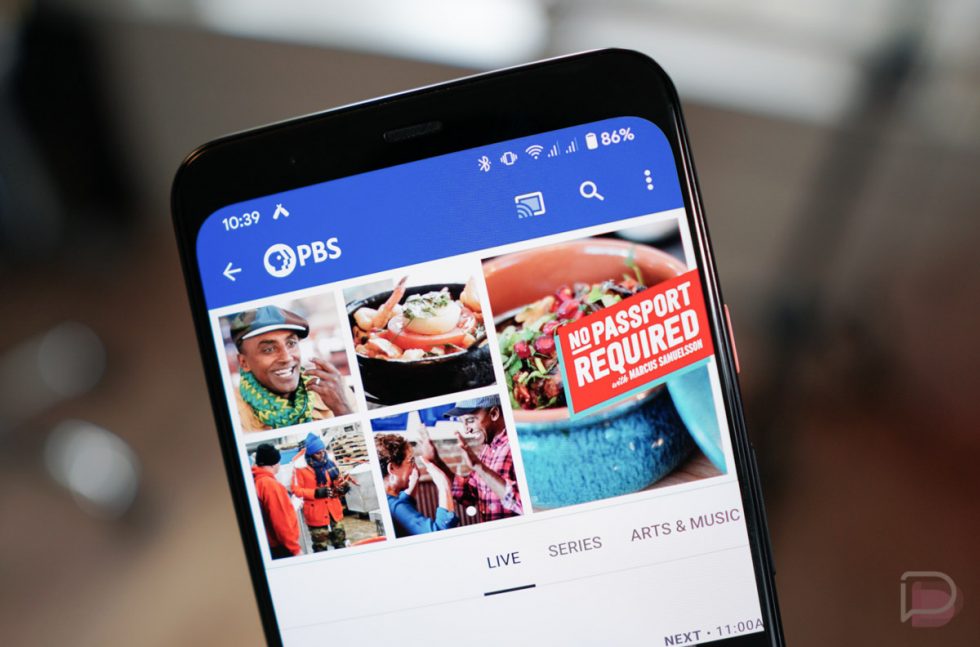 Google announced back in July that YouTube TV would add PBS and PBS Kids to its channel line-up at some point in 2019. With days remaining in the year, both channels, as well as OWN, are now live.

With the launch of PBS and PBS Kids, you’ll get access to live content and on-demand programming, including Antiques Roadshow, Frontline, Daniel Tiger’s Neighborhood, Wild Kratts, and yes, Sesame Street.

For the PBS stations, if you aren’t seeing them yet on your YouTube TV account, that’s because only 100 stations have launched today. Google says that more are coming in 2020. If you do have access, you will find it live in your channel line-up (see above) or by searching for “PBS” within the app.

Why wouldn’t your area have PBS available today? That’s tough to say. PBS said in a press release that with “more than 100” of its member stations on YouTube TV, their content is available to 75% of US households, though they didn’t specify which areas are missing. If yours isn’t one of the first 100, maybe give your local PBS affiliate a shout.

As for OWN (Oprah Winfrey Network), it’s available to everyone nationwide.

New channels without a price hike! Throw a party, friends.

OWN is available nationwide, and more than 100 PBS stations launch today (with more coming in 2020). pic.twitter.com/Crppau28sa