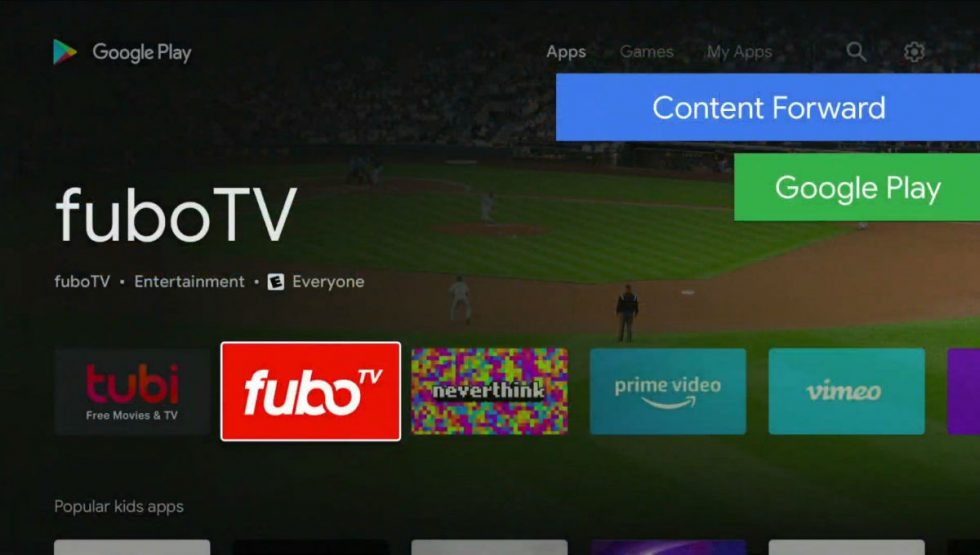 Google showcased and spoke of a few changes coming to Android TV later this year, changes that include an updated look for Google Play on the platform, as well as an easier subscription signup and login process for Android TV users. 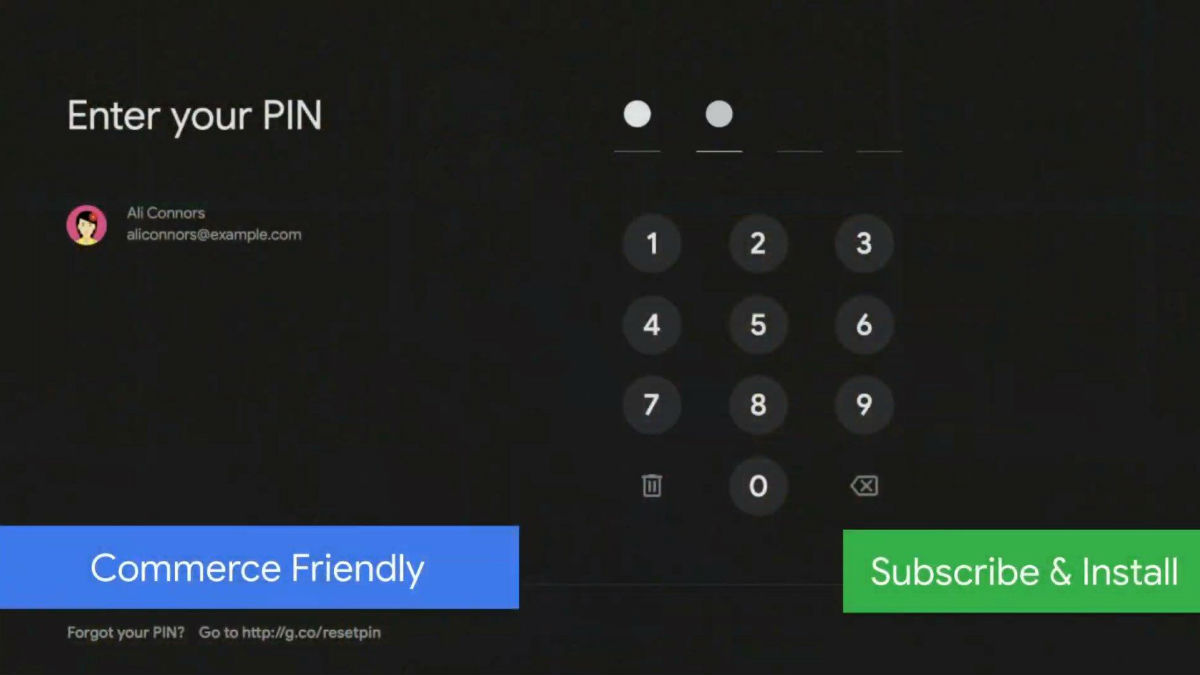 As you may know, logging into services via a controller is never an easy task, simply because you have to go from character to character by way of numerous clicks on a controller. It’s just a pain, but as 9to5 Google reports, Google will soon offer a PIN system in place of full account passwords. This will be extremely useful when purchasing things on Android TV, with a simple PIN replacing a full password. I’m ready for this.

For Google Play’s redesign, there doesn’t appear to be anything too major happening, but overall, it looks clean as you can see in the header image above.

The other focus was on Google Assistant, of course. Google mentions that soon, Assistant will be able to know what’s playing on live TV and users will be able to easily command Assistant to tune the TV app to exactly what you want to watch.