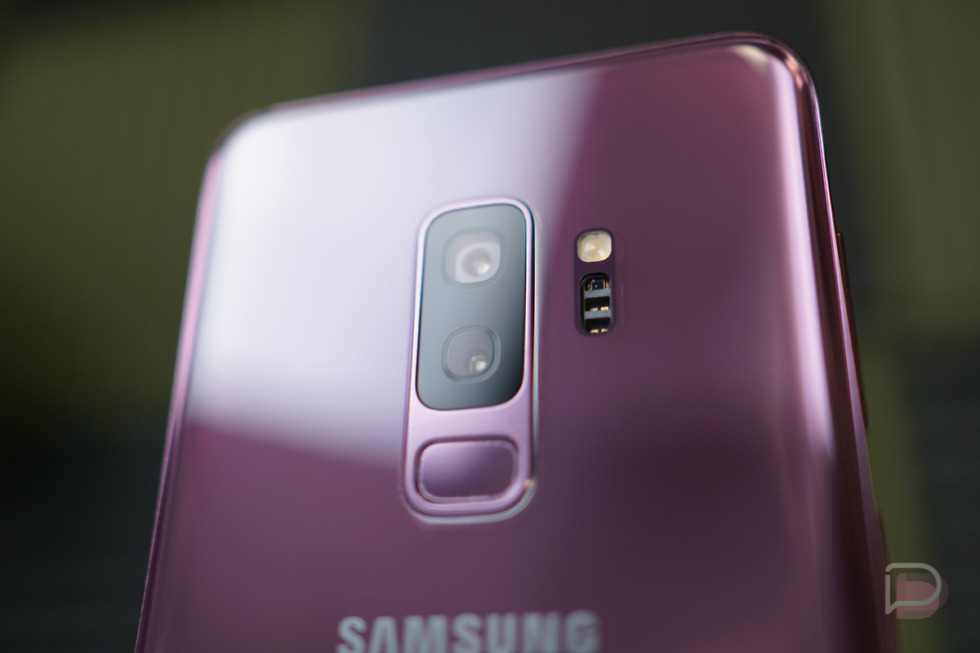 PC Mag published an article this week that gave us high hopes for an intriguing read on the currently-most-popular Android phones across the US. As it turns out, there couldn’t be a more bland story, simply because Samsung and a total of just three phones account for the most popular devices across all 50 states. While that’s still interesting, plus great news for Samsung and anyone who believes that cream always rises to the top, we were hoping for a bit more diversity considering Android is such a diverse market.

PC Mag breaks down the most popular phone state by state, but again, it appears just three Samsung phones dominate the entire market. There’s the Galaxy S8, which you can find a lot of in middle America and the East coast, the Galaxy S9+, which is ranked top phone in just a couple of states, and the Galaxy Note 9 that appears to be loved all across our beautiful nation. 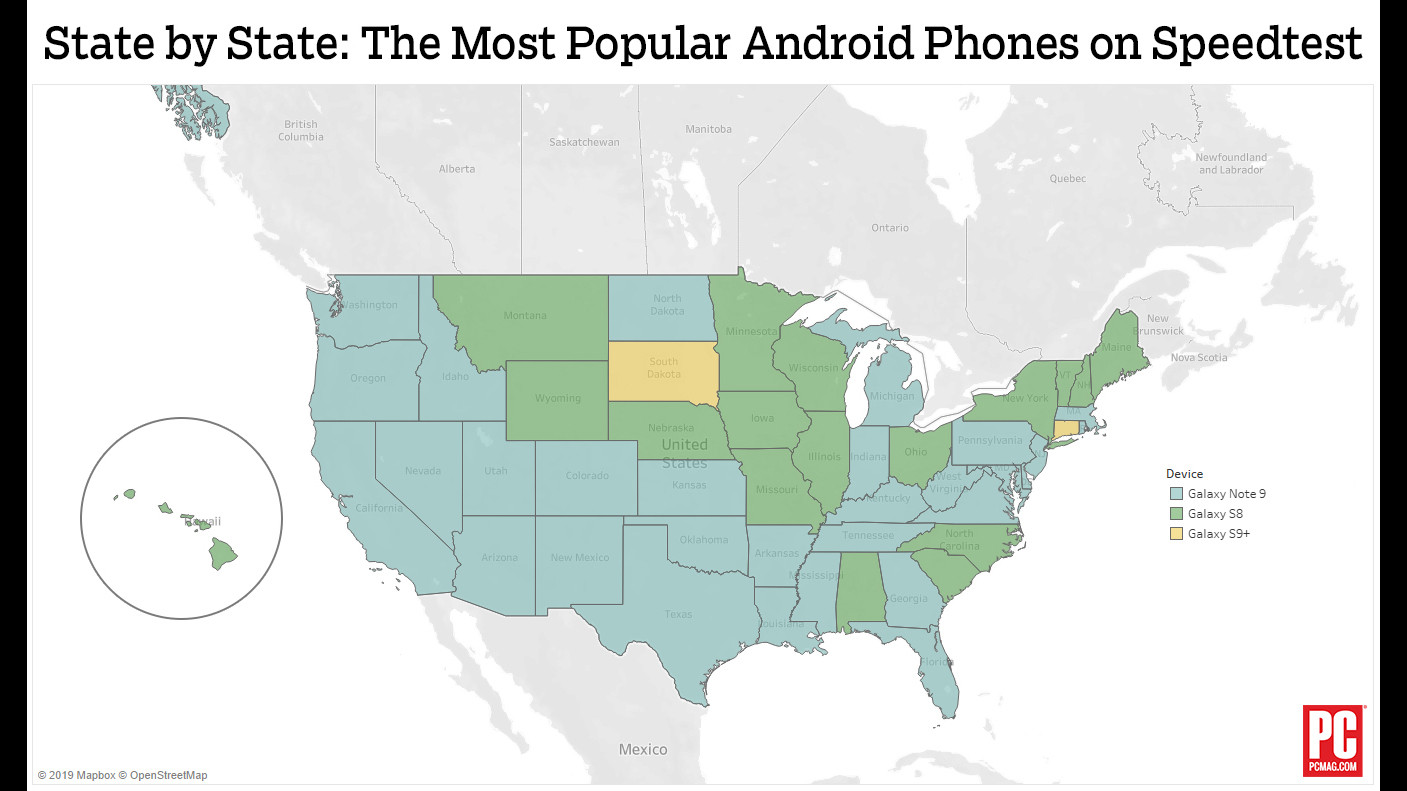 This data is taken from Ookla’s speedtests across all 50 states, whose parent company happens to also be the parent company for PC Mag (J2 Global). Also worth noting, if you include the iPhone X into this data, it’s the #1 popular device across all of America.

So there you have it — America loves Samsung and Apple. No surprise there.