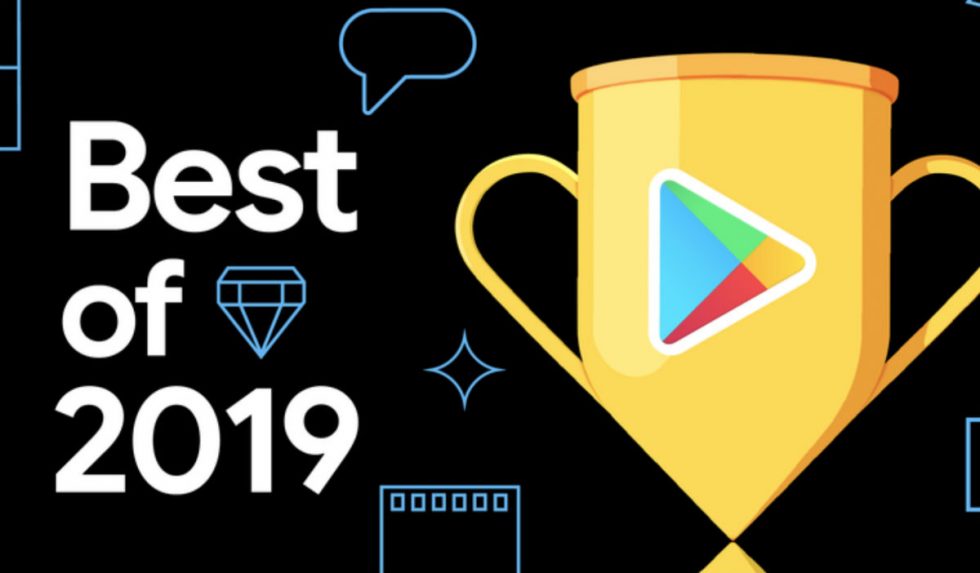 The votes are in and everything’s been tallied — Google Play’s Best of 2019 have been crowned!

For those who haven’t noticed, every year Google holds a user vote on the best app, game, movie, and ebook of the year. That vote is separate from Google’s own separate vote, which we assume is handled by an in-house editor team at Google. Regardless, we can now clap for the winners and argue amongst ourselves why our choice wasn’t crowned.

The big winners in 2019 are Call of Duty: Mobile, Marvel’s Avengers: Endgame, and Game of Thrones. If you’ve followed pop culture for the past few years, none of that should be surprising.

And there you have it — the best of 2019. It’s cool to see superheroes still dominating Hollywood, and as a quick personal note, those Harry Potter audiobooks are solid gold. The narration in them is legit and the production value is “riddikulus.”