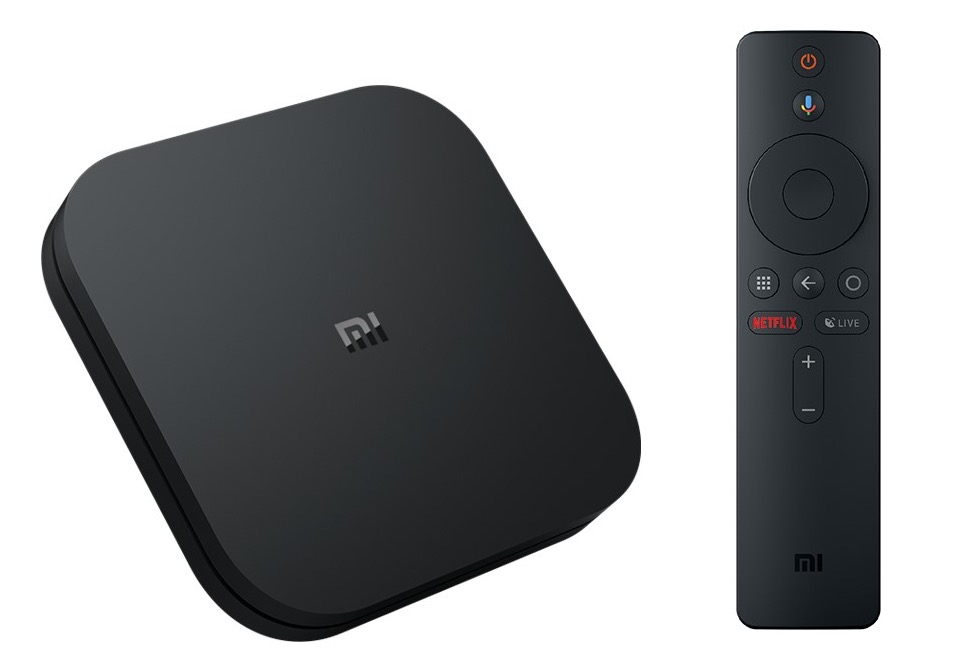 Xiaomi’s Mi Box S is over a year old now, yet I still kind of can’t believe how inexpensive it is as a full Android TV experience that can do 4K HDR, has DOLBY Audio, and lets you control all the things with built-in Google Assistant. Right now, because of the never-ending string of holiday deals, it’s down to $34.99. That’s basically Chromecast pricing for a full Android TV box experience!

The Mi Box S comes in a sleek black case that’s powered by a quad-core processor, 2GB RAM, and 8GB storage. You’ll find 1 HDMI 2.0 port on the back, as well as a USB 2.0 port, audio out, and the power plug. It includes a remote with voice and Netflix buttons, as well as various other meaningful controls that it took NVIDIA three generations of boxes to figure out.

Speaking of NVIDIA and SHIELD TVs, this Mi Box S is no SHIELD TV. This is a quality box that’s incredibly affordable, but it’s no gaming powerhouse. Don’t go into this expecting that level of performance, though this should get the job down for all of your streaming needs.

Walmart has some sort of weird exclusive on this box, so that’s where you’ll find it right now for $34.99.