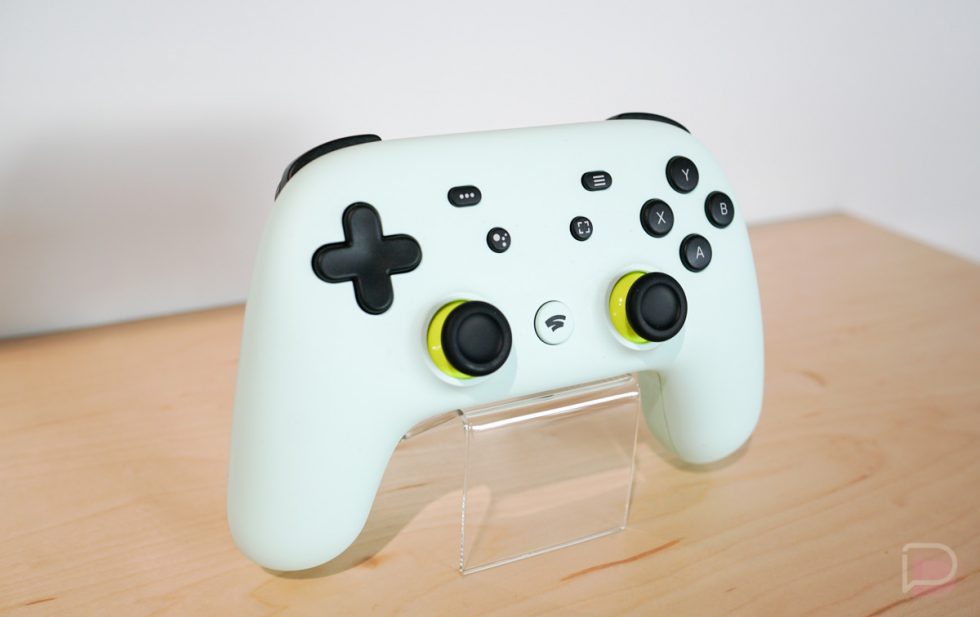 We are fully aware that Google’s Stadia gaming service will be a shell or bare bones version of the service that was first revealed back in March when it goes live in a couple of days. We know there won’t be many games at out of the gate and that a whole bunch of its top features might not show up for months. We’re still sort of excited to give it a try, although each day that passes seems to bring new bad news.

For example, early Stadia orders for the service’s Founder’s Edition were charged over the weekend, ours included. But with that charge came a delay for our order, at least according to its new estimated arrival date, which slipped from November 20-21 to November 26-27. We ordered ours on June 6, likely within minutes of it going live. That’s not happening to everyone, just to be clear, and some will see theirs as early as November 20.

Others have had even worse luck, though. There are reddit threads from this weekend where folks had orders cancelled or payment method issues that they were unable to resolve. Since the Founder’s Edition is long gone and sold out, they may never get a chance to be a Founder’s Edition owner now.

On a related note, Stadia’s website is fully live as we approach the November 19 launch date. It doesn’t do much at the moment other than let you buy the Premier Edition and sign-up for updates related to the service’s launch. There are links to the apps you’ll need to get going too.

Tuesday should be fun or something.