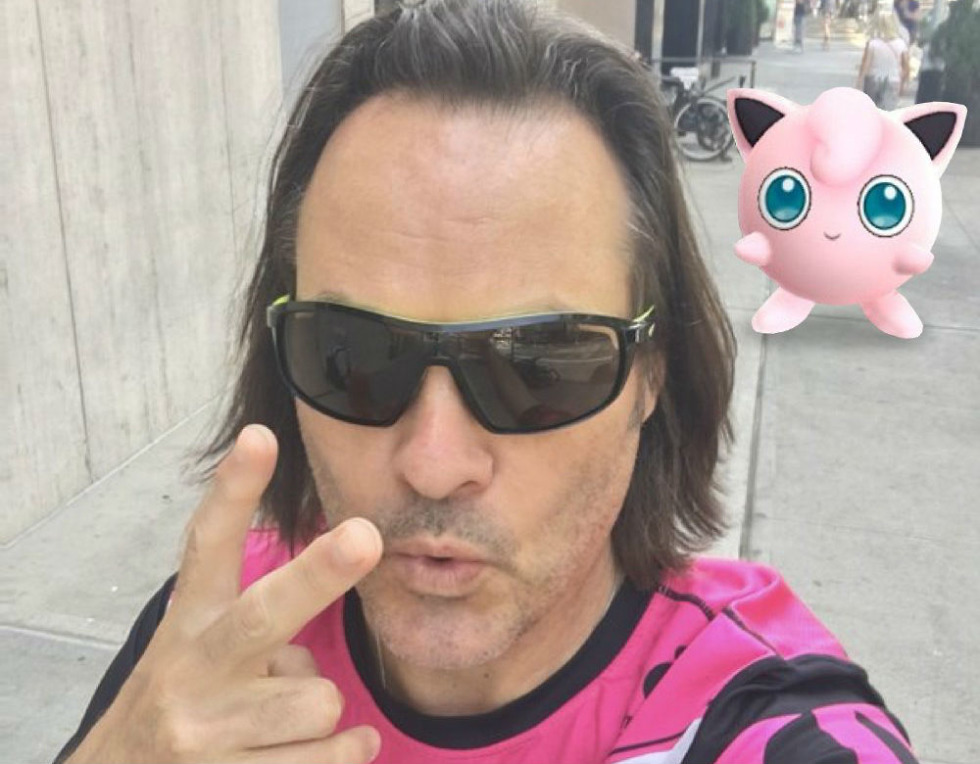 When you think of T-Mobile, you can’t help but think of John Legere. He’s the face of the company and it almost feels like an understatement to say he has had a hand in helping T-Mobile become one of the country’s most popular wireless carriers.

With that success, Legere is reported to be in talks with SoftBank concerning a CEO position for WeWork, a office-sharing startup that SoftBank purchased the majority of in October. WeWork has ran into a bit of financial troubles, but given Legere’s successful resume, SoftBank sees him as a good fit to take over.

According to the Wall Street Journal, WeWork is looking to have the position filled by January, but as most know, Legere’s time is currently dedicated to the merger between T-Mobile and Sprint. Should it close successfully, Legere stands to make a substantial amount of money, on top of a salary that is already high. Legere took in $66.5 million last year, eligible for up to $109 million if T-Mobile hit specific performance targets.

Naturally, it’s entirely possible that WeWork will end up with a different individual heading the company, but since John Legere’s name has been mentioned, we’ll keep you posted as the company’s search for a CEO continues.