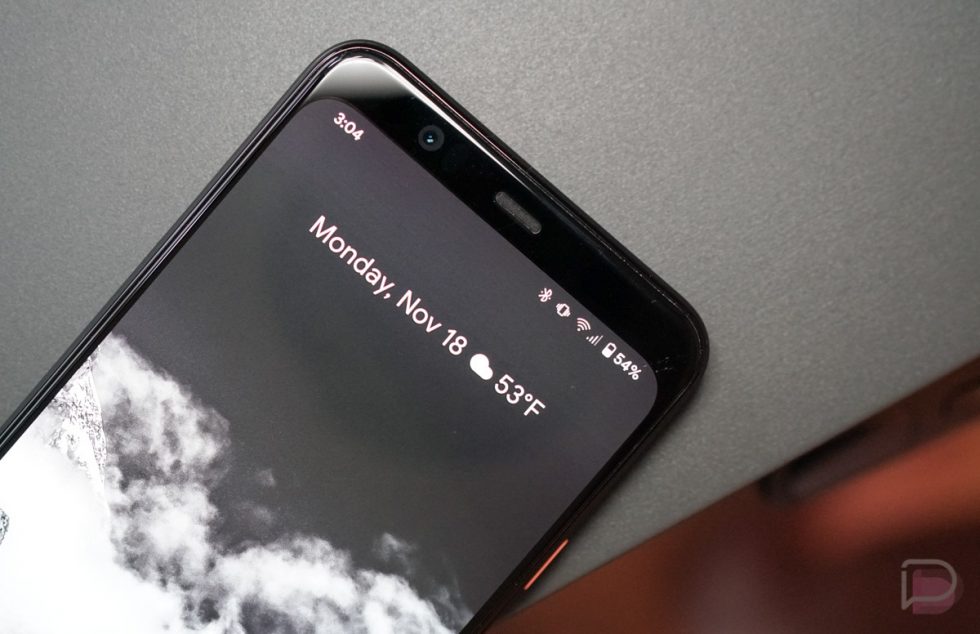 The Motion Sense radar chip shoved into that large-ish forehead of the Pixel 4 and Pixel 4 XL is now a good month old, so if you own one of these two phones, you should be familiar with it. You should have had the chance to wake the phone upon approach, change a song or two, and maybe even silence an alarm or call.

What I want to know is if you continue to use it, gave it a try, if you never added it to your usage patterns, or if you are like me and turned it all the way off? Are you finding it to be a useful addition to the Pixel line-up or did I just remind you that the chip exists and is in your few-week-old phone?

I can tell you that I turned it off around the time I was wrapping up my review and haven’t considered turning it back on since. Why? For one, because battery life has been so poor, I figured an always-scanning radar chip could be sucking battery and I’d much rather have extra juice than a phone that is unnecessarily scanning its surroundings. Additionally, the changing-songs motion never made enough sense to me as the bare minimum type of feature Google could have introduced. I also don’t use my phone for alarms, rarely get calls, and found the ability of the phone to sense my reaching for it mostly frustrated me because it seemed like it was constantly waking my phone when I didn’t want it to.

I called Motion Sense a bust before the Pixel 4 was ever announced and I currently still believe that it’s not a major selling point for either phone. Of course, there is an opportunity for Google to introduce additional, actually-useful features to this radar system, but thus far, they haven’t really hinted at what those might be or when they might show us further capabilities. Until they do, I’m in the “not using Motion Sense” camp.

What about you, though?