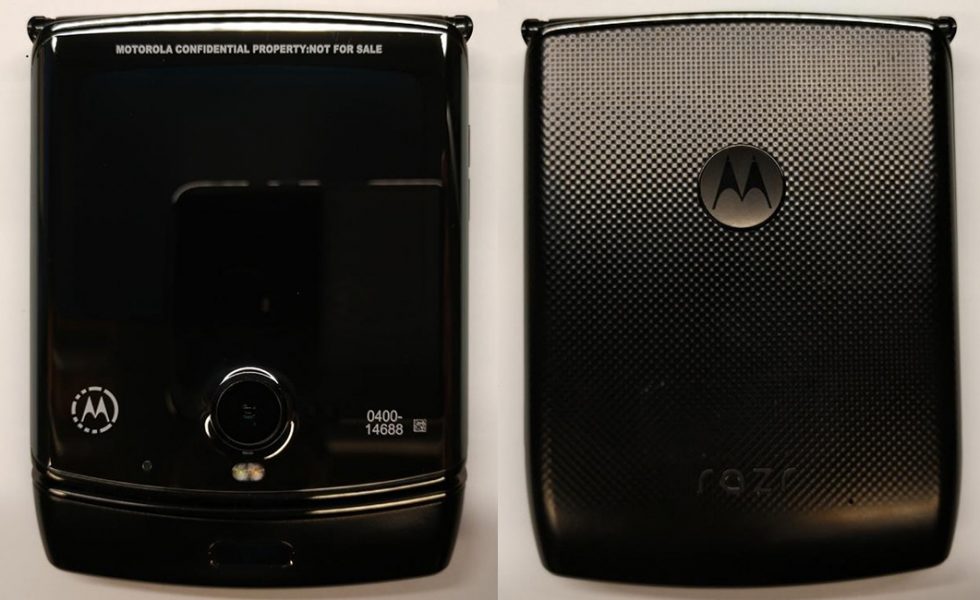 Motorola is going to show off its foldable Moto Razr phone at some point today during a private event in LA. Before they get to do that, the device has been completely revealed by the folks at the FCC. Want to see it? Good, because you get to do that right now. 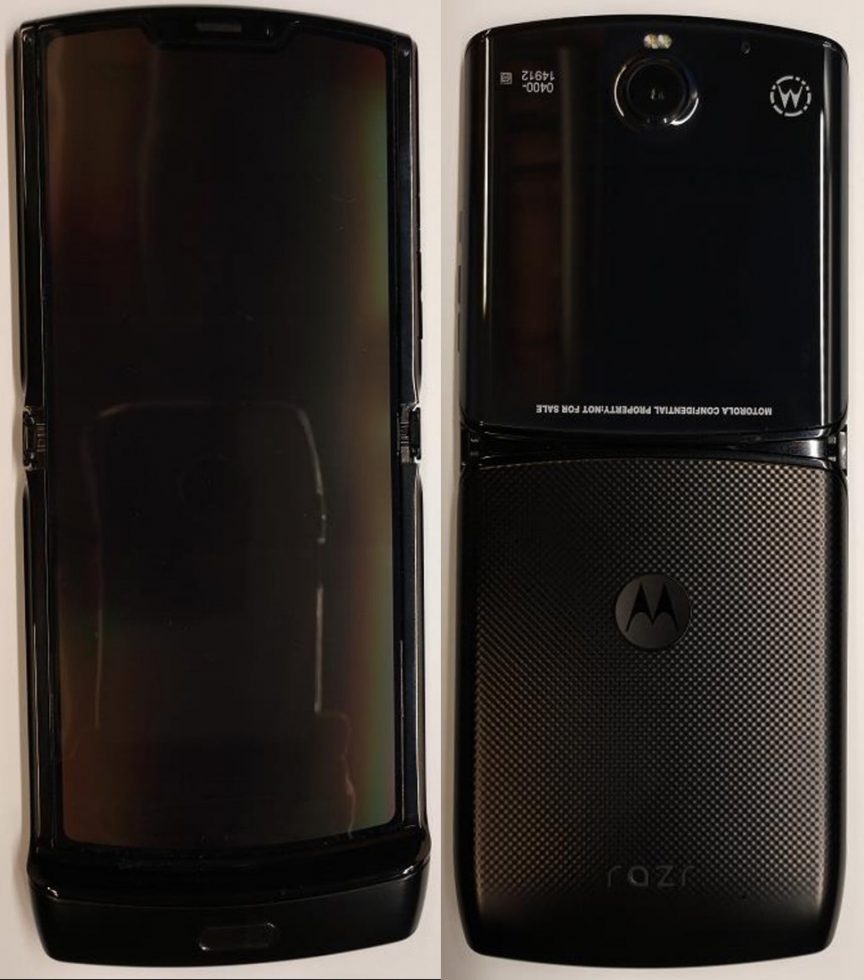 Want more? Here are some internal shots, including a shot of that foldable display. 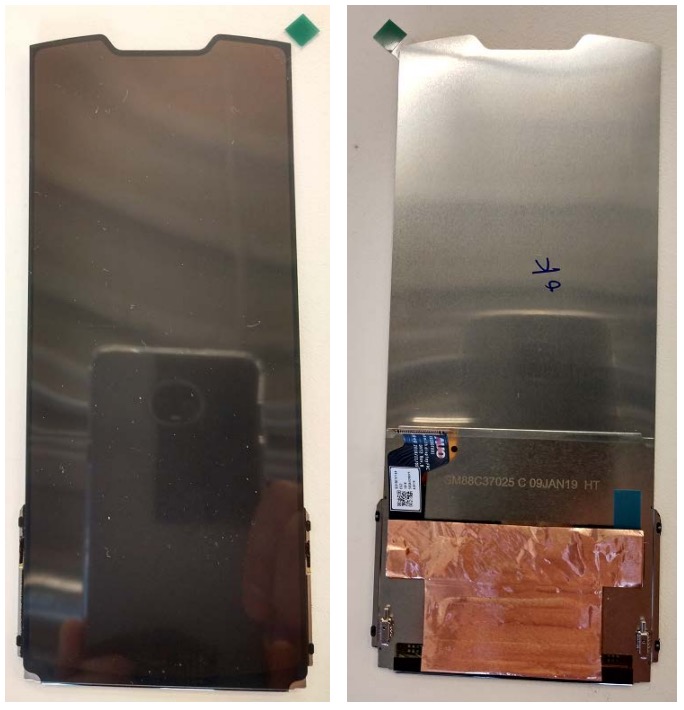 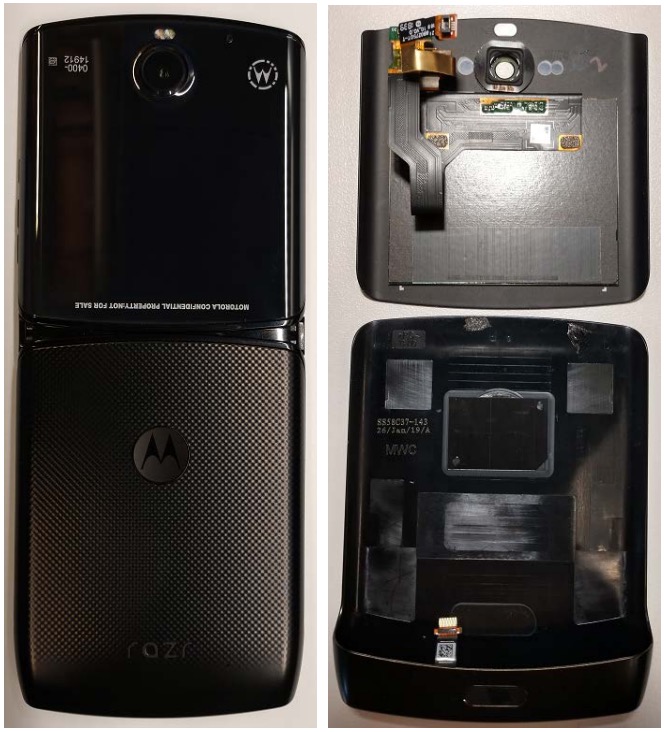 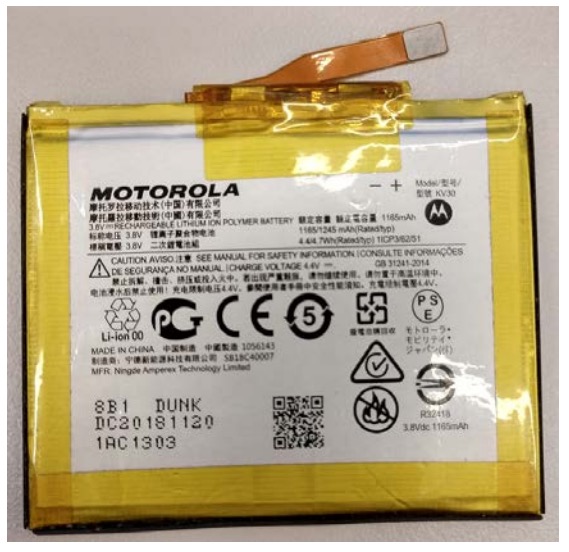 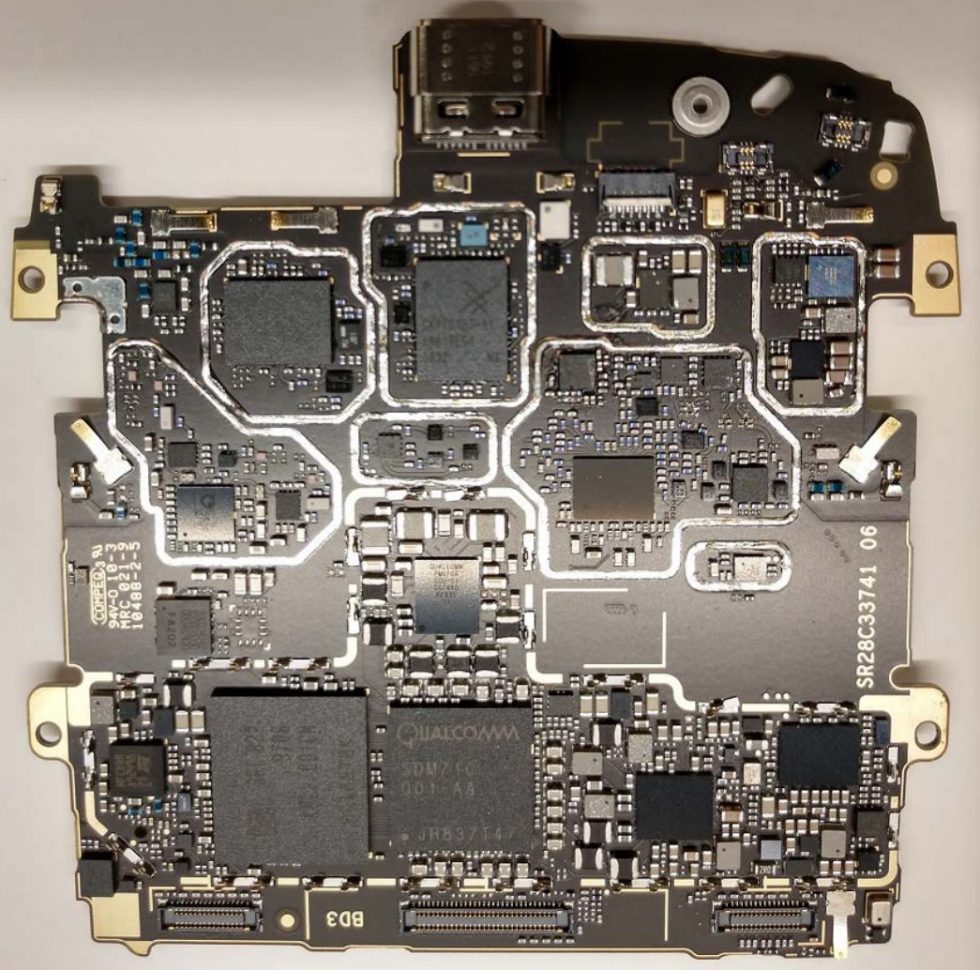