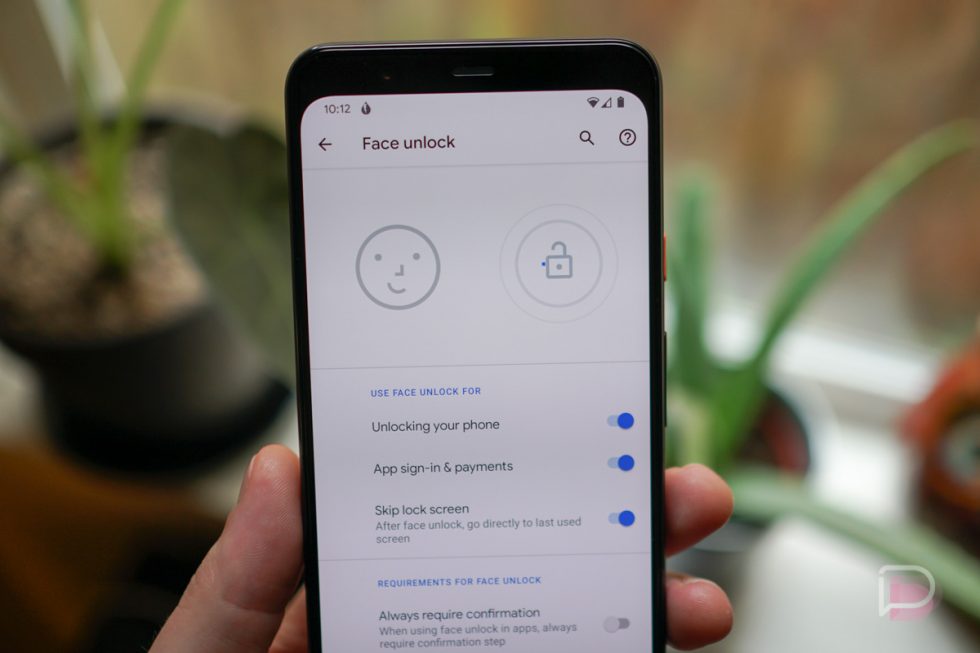 Pixel 4 owners – this one’s for you! It’s been a hard few weeks using your passcode to sign into the app. This update brings face unlock to the Navy Federal app. Finally.

This is funny because in some bank apps, in mine at least, passcodes are typically just four digits — hardly a difficult thing to enter compared to other lengthy passwords you should have protecting your online accounts. Come on, people, have a little patience. It’s not Navy Federal’s fault that Google decided to skimp on features and took out the fingerprint reader.