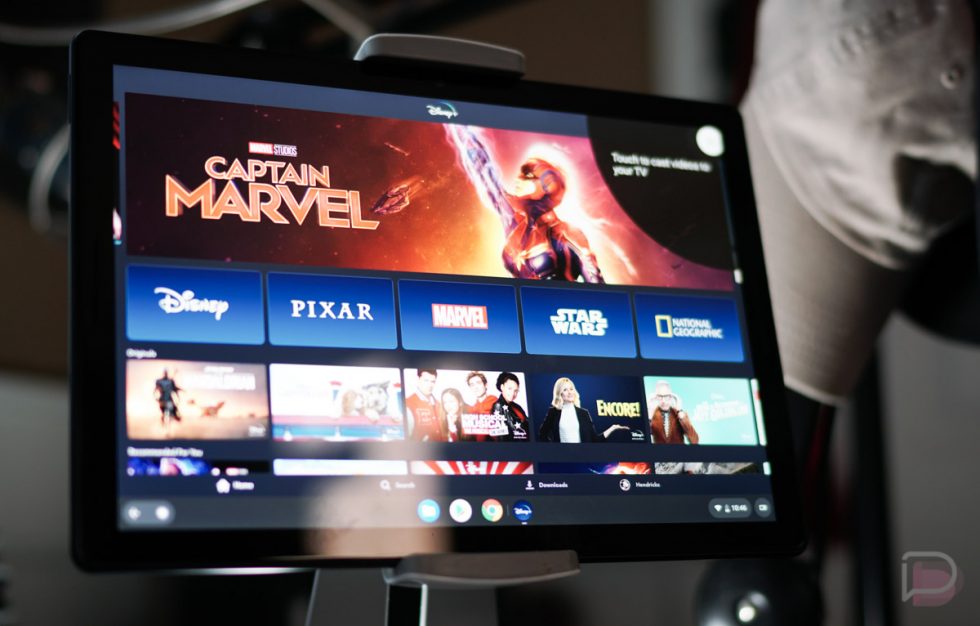 Disney+ is the topic of the week now that it’s available and The Mandalorian is officially in our lives. I’m curious, though, at how many of you are signing up or have already subscribed.

And I’m wondering that because the launch of this feels like few other product launches. This has been in the making for years now and has in many ways shuffled the landscape of streaming services. Netflix has seen its Disney line-up extinguished and might have its users considering leaving it for the first time in a while. I’m assuming everyone already forgot about Apple’s just-launched Apple+ service. Plus, with a reasonably priced monthly option ($6.99), pre-launch long-term deals, Verizon giving it away for free, and availability everywhere, there’s almost no reason you aren’t giving it a go.

So, you giving it a go? Who has or is signing up for Disney+?