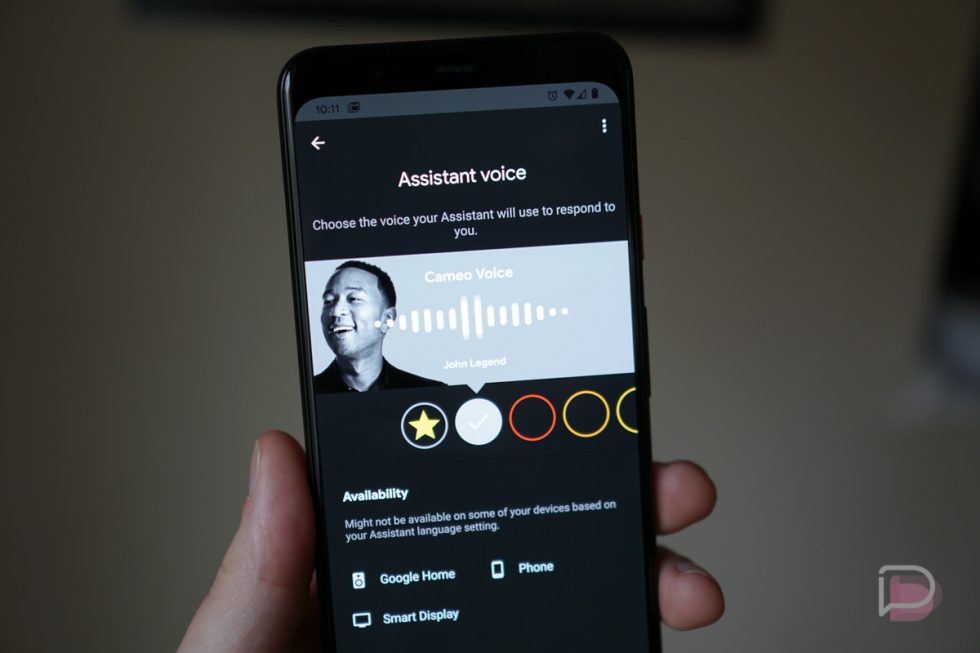 Recently, Google added Issa Rae as a cameo voice users could assign for their Google Assistant. Before her, it was John Legend. Now, don’t get me wrong, both of those people I do enjoy and I think they have great voices. However, if I was in charge of everything, I could think of a few voices I wouldn’t mind having for my Google Assistant.

To show you exactly where my mind is at, here are five voices I’d like to see come to Google Assistant.

This is cliche, but I don’t care. Freeman has a voice that everyone knows and loves. It’d be silly not to tap him for Google Assistant. 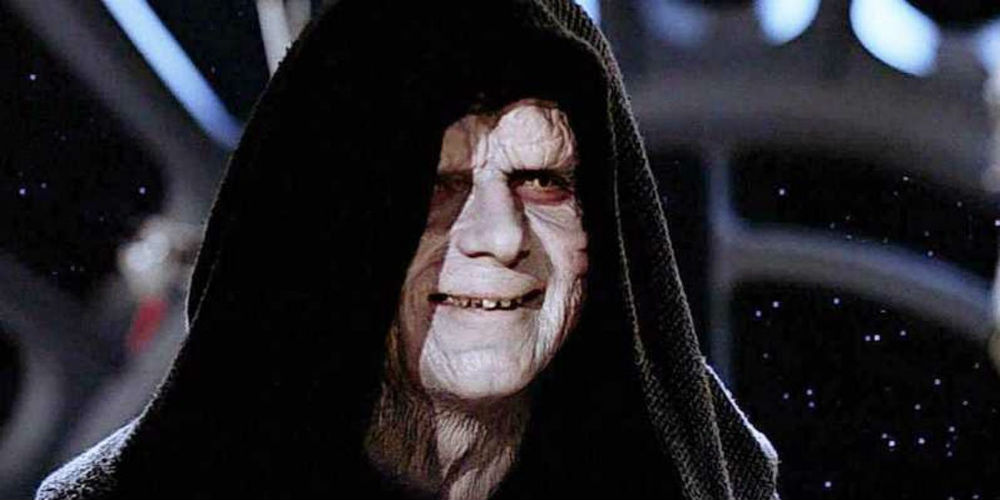 *In Palpatine Voice* “Setting room temperature to 66 degrees.” I mean, what Star Wars nerd wouldn’t want to have that in their home? And if you want the opposite, we’ll need to have a Yoda voice added, too! “To 70 degrees, you’ve had room temperature set.”

This is a completely personal choice, but for those not in the know, Papa Emeritus was the frontman/vocalist for a rock band called Ghost. The character, who is an Italian satanic pope, is played by a Swedish musician named Tobias Forge. What makes the voice notable is you have a Swede attempting to give off an old school Italian mob voice. It’s very intriguing.

I can’t make any type of list that concerns voices I love without adding Betty White. There’s something about her voice that sets my mind at ease. Knowing that Betty’s voice is in charge of my smart home sounds like a dream come true to me.

When I say I want either Keanu or Liam to lend their voice for Google Assistant, I’m more so talking about characters they’ve played in movies. For Keanu, give me either the Bill & Ted voice or the John Wick voice. I’d be happy with either. For Liam, there’s only one voice I want and it’s the Taken voice. And if Google could make it sound like he’s talking through a phone the entire time, that’d be much appreciated.

Thinking about voices I’d like to hear come from my Google Home has proven difficult. Here’s an honorable mentions list that I could easily swap in and out of my top five. From it, you’ll likely gather that I’m a 30 year old white male whose babysitter was the television.

It’s your turn now! Let me know a couple voices you wouldn’t mind hearing come from your smartphone or Google Home speaker.