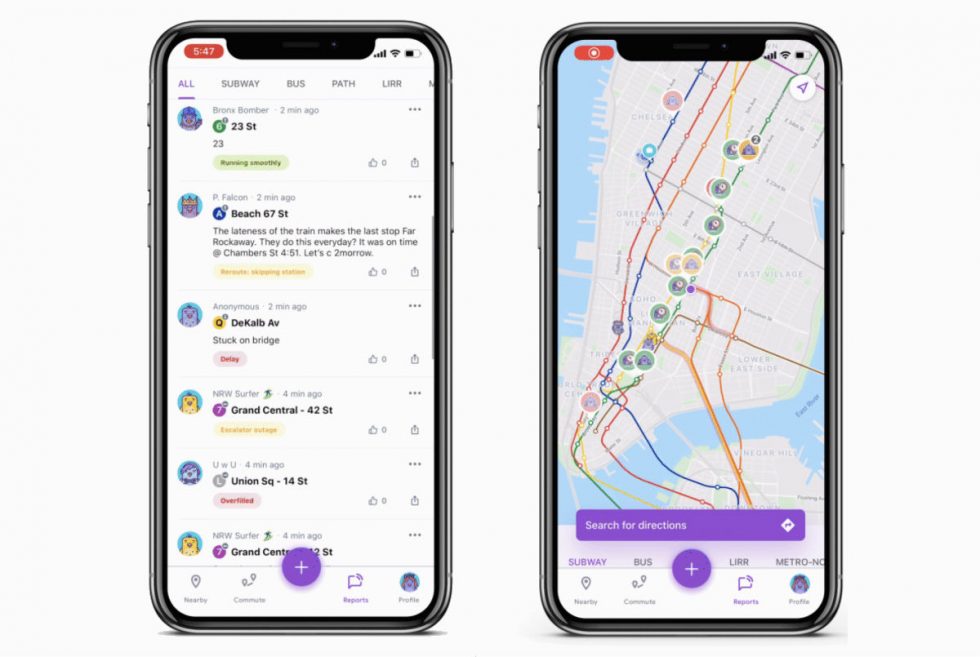 An app for commuters called Pigeon is soon making its way to Android, but for the lucky people over on iOS, the already-existing app is launching new support for the following cities: Boston, Chicago, Los Angeles, San Francisco and Washington DC.

Pigeon is a real-time crowdsourced commuter info app, somewhat similar to what Waze is for those who commute via car to work. Pigeon is for those who take buses and trains, with real user messages linked to trains and stations, real-time event icons on problem areas, and much more. Inside the app, you’ll have access to crown levels, delays, and all sorts of other info that official transit apps can’t offer.

For us Android folk, there’s a waitlist form we need to fill out if we want to be notified about the launch. If you don’t want to do that, don’t worry, we’ll let you know when Pigeon arrives for Android. If you don’t see your city listed as supported, that same waitlist has an area where you can request your city be added.