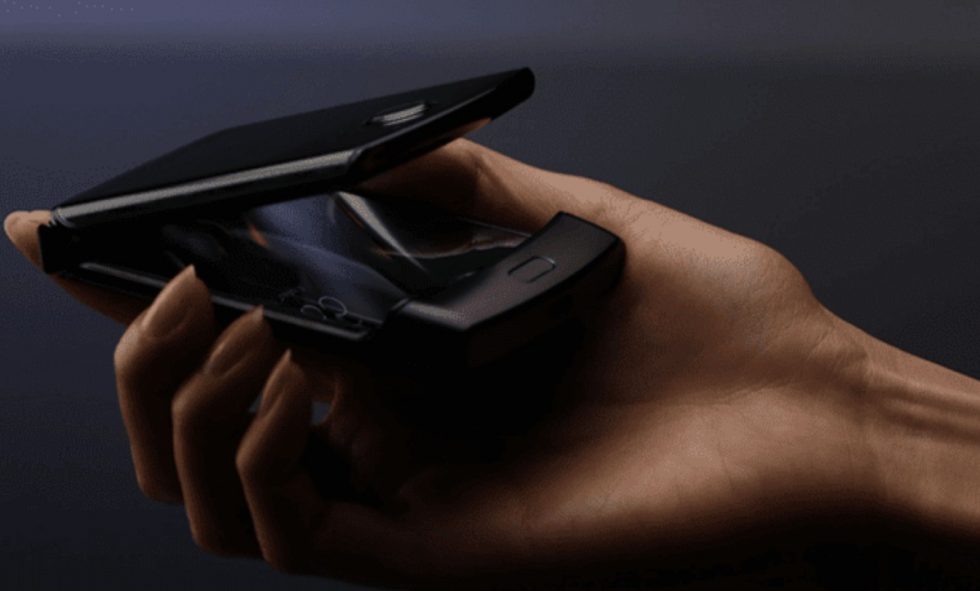 Thanks to @evleaks, we might be getting one of our best looks yet at Motorola’s upcoming foldable Razr phone. Considering I grew up when the Razr was the bee’s knees in terms of phone popularity, I’m here for this.

From the photo, we can see there does not appear to be any physical keys on the inside of the device, instead a reflective surface is showing a mirror of the top portion. That makes sense for a foldable Android phone. On the outside, we see there may be a dedicated home button/fingerprint reader area, plus a camera on the top half facing the outside. 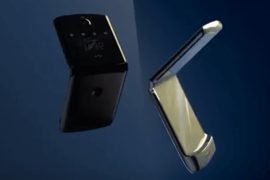 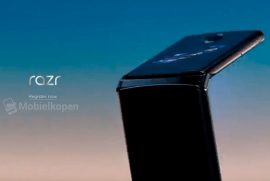 On top of @evleaks photo, who has a notable and lengthy history of posting legit images, the website Mobielkopen also posted a handful of supposed Razr images (shown above), that look very much like the same device. In these images, we get to see the outside a bit more, but there’s no telling if they’re authentic.

In addition to a photo of the device itself, @evleaks also gave us a look at the “razr” logo that Motorola is likely to use along with the phone.

The timing for all of this aligns with the fact that we’re assuming Motorola will showcase the the device to the public on November 13. In invites sent to select influencers, Motorola says it will show off “an original unlike any other.”