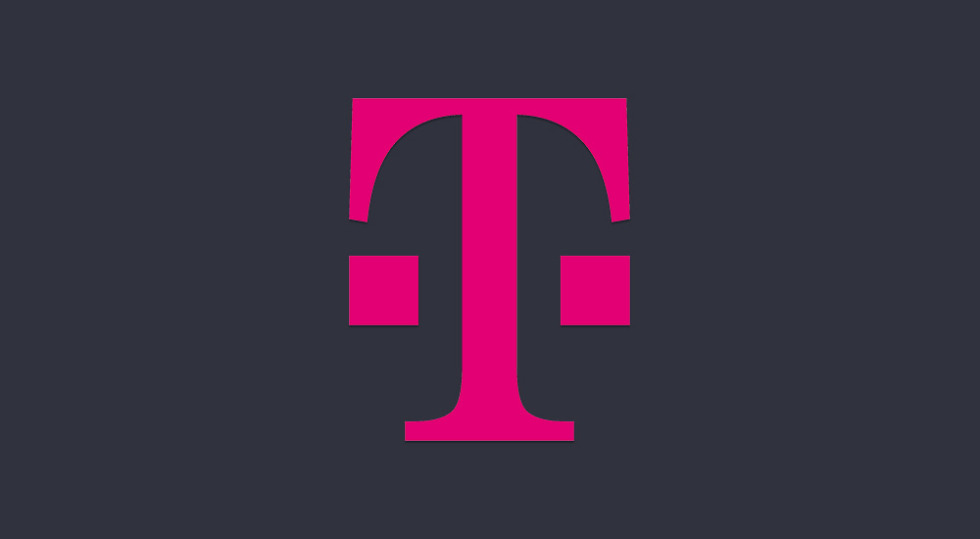 According to an official speaking to The Verge, the FCC has approved the T-Mobile, Sprint merger.

This follows the DOJ’s approval from this July.

However, even though both of the bodies that are required to approve such mergers have gone ahead and given their blessings, a multi-state lawsuit from a group of bipartisan state attorneys general is the last thing in the way of the New T-Mobile.

Representatives from both T-Mobile and Sprint state that they will not close the merger until the lawsuit is resolved.