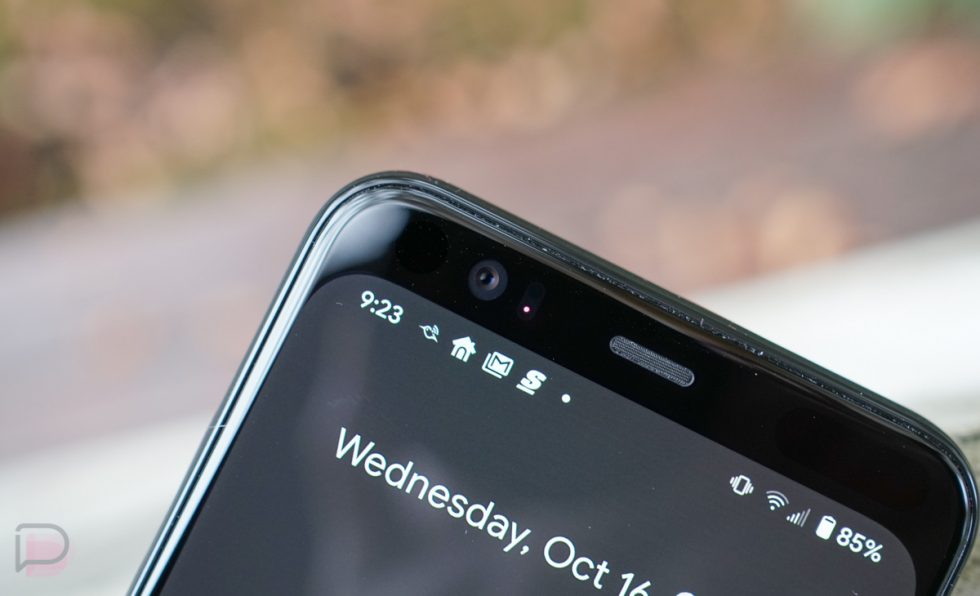 One of the Pixel 3’s best features was undoubtedly the wide-angle secondary camera that was included for selfies. Instead of following the industry trend of doubling up cameras on the rear of last year’s Pixel 3, Google did it to the front to help you fit more people into your shots. With the Pixel 4, the absence of a secondary camera clearly had a number of you worried that the wide-angle action you were used to was gone. Now that the phone is official and the specs are available, we know that the single front shooter on the Pixel 4 is actually pretty close to the 3’s wide-angle lens.

How wide? Here are some fabulous, in-the-rain shots I just took to compare. Please ignore the quality, though, as I dropped the file size down substantially and was simply trying to show the field of view. 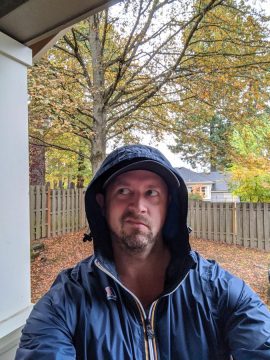 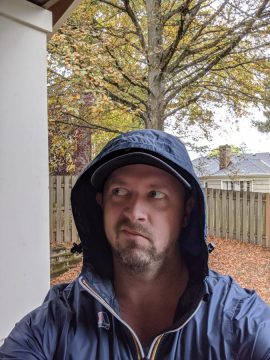 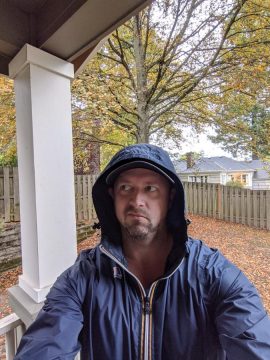 Think you can fit a few of the homies in a selfie shot on the Pixel 4? Probably close to it, or maybe one less. You’ll all probably look less distorted at least.