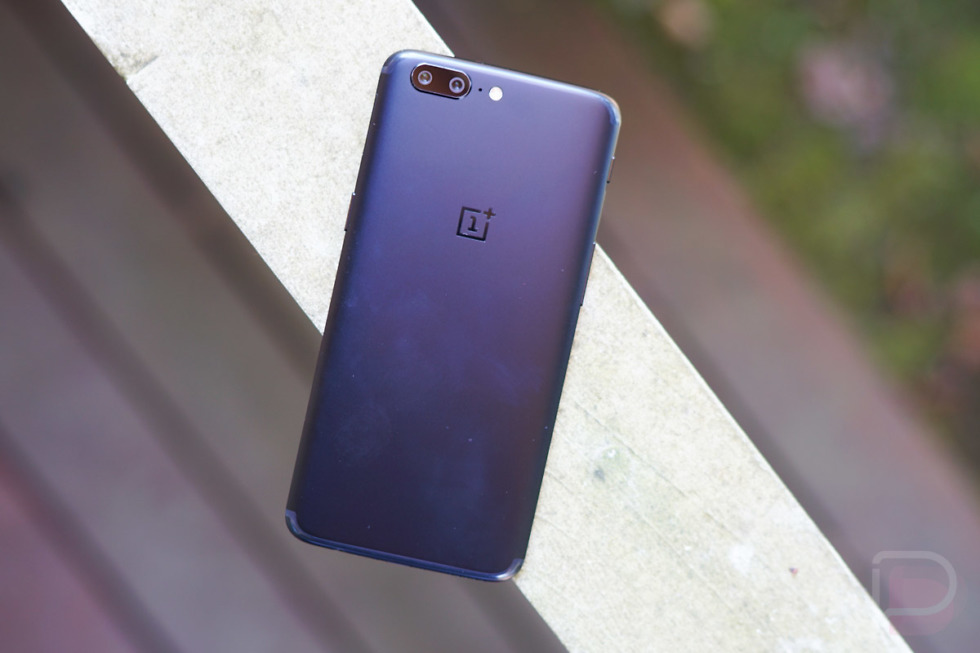 Announced today during OnePlus‘ press event, the company’s OxygenOS update based on Android 10 will reach as far back as the OnePlus 5. Considering that device released in June, 2017, this seems logical and not overly impressive.

While we’ll likely never see Android updates as far reaching as iOS updates, it’s still a good thing to see older devices getting software support, even if by older I only mean two years old.

Android 10 from OnePlus is already rolling out to its newest devices (and the OnePlus 7T ships with it), so if you own a OnePlus 5 or OnePlus 6 device, be on the lookout for Android 10.

Update: OnePlus now has an official post in its forum concerning the Android 10 update, one that includes a handy dandy timeline for all owners.

As you can seem, if you’re a OnePlus 5/5T owner, you’re looking at a Q2 2020 release for Android 10. That’s not ideal, but again, I guess we should be thankful that OnePlus is committed to updating it.

Of course, OnePlus notes that, “software development requires rigorous development and meticulous testings. We will try our best to roll out the updates at above time and give you the best software experience. If there is a delay in the update, we will promptly explain in this post, and we appreciate your understanding.”