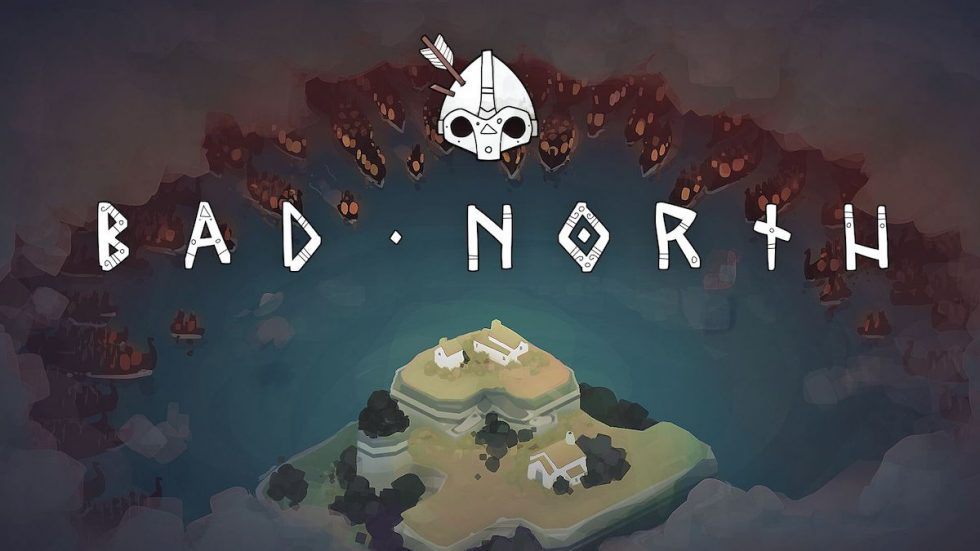 Bad North, currently available for many platforms that aren’t mobile and holding a solid 9/10 rating on Steam, is coming to Android and iOS on October 15.

The title is a tower defense game like you’ve probably played in the past, with mean Vikings coming to destroy your kingdom. What has me excited is the emphasis the developers placed on the story. It sounds intriguing. Here’s a snippet from the app’s description.

Your home is under attack. The king is dead at the hands of Viking invaders. Hope is a distant glimmer in the fog, fading fast with every passing moment. As you rise to take your father’s place as ruler, it will fall to you to stage your defenses. But make no mistake – this is no fight for victory, but a desperate grasp for survival.

We’ll let you know as soon as it’s available.