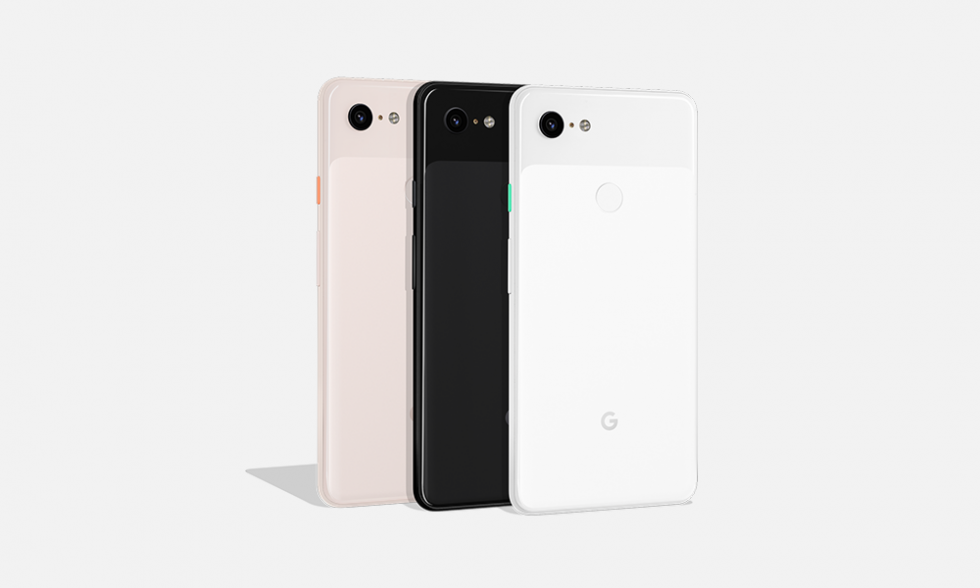 Google has had its Pixel 3 line-up priced at $300-off for the past month or so. That $300-off deal was supposed to end over the weekend, but Google went ahead and extended it for another couple of months. That’s right, you can still get the Pixel 3 or Pixel 3 XL starting at just $499.

We all know that the Pixel 4 and Pixel 4 XL are two weeks away from being revealed. In the past when new phones arrive to replace the previous gen, Google typically drops the price until they have sold them all off. At $300, it sure looks like they are doing that earlier than usual.

We’re starting to see some models go out of stock and I doubt they’ll return. The Pixel 3 in “Not Pink” with 64GB storage is gone, as is the “Just Black” Pixel 3 XL with 128GB of storage.

The $300-off deal runs until late November on the Google Store. Verizon and Best Buy are also hosting $300-off deals at the moment.

Shop Pixel 3, Pixel 3 XL at these dealers too: