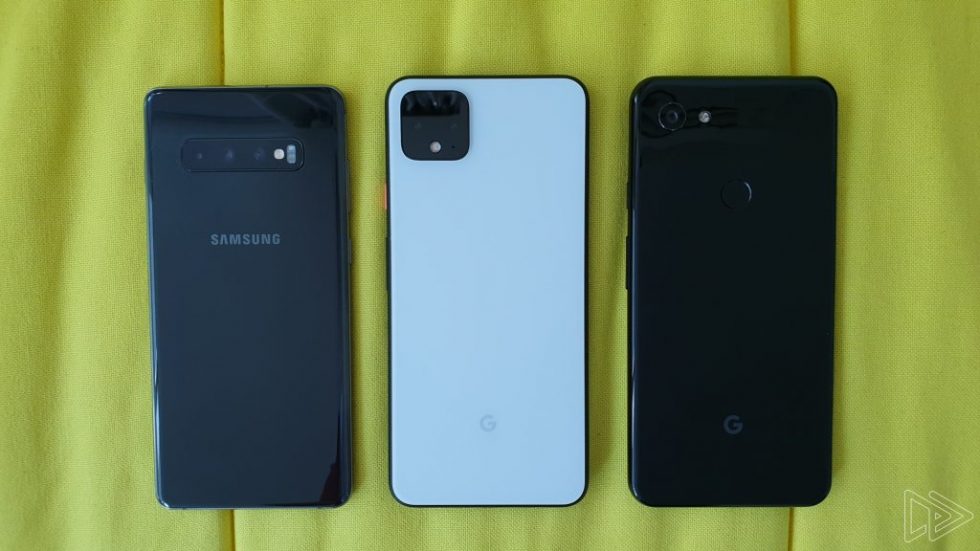 Nextrift has more Pixel 4 XL content to share, this time posting side-by-side comparisons of Google’s next big phone to the Galaxy S10+ and Pixel 3a XL, as well as photo overviews of next-gen Google Assistant and Face Match.

For the size comparison, the Pixel 4 XL is close to the Galaxy S10+ and Pixel 3a XL. However, what really sticks out like a sore thumb is the Pixel 4 XL’s forehead, especially when the bottom portion of the phone has very little bezel. Of course, you need that top forehead for all of your Soli radar tech, front facing camera, and all that other stuff Google stuck up there. Compared to the Galaxy S10, Note 10, or OnePlus 7 Pro, though, it’s definitely going to be noticeable. 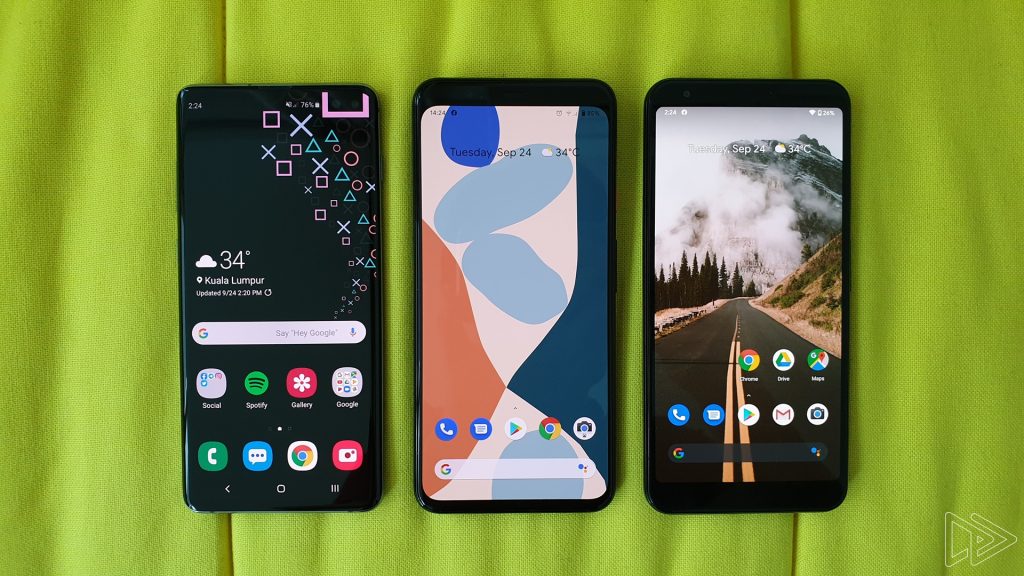 For next-gen Google Assistant, Nextrift wasn’t able to record a video of it in action or really describe it in very meaningful terms, but does mention that, “it really is fast.” If you didn’t catch Google I/O this year, the reason for Assistant’s newfound quickness is Google’s untethering of a large portion of Assistant from its servers.

The AI that powers the Assistant can now run locally on your phone. This breakthrough enabled us to create a next generation Assistant that processes speech on-device at near zero latency, with transcription that happens in real-time, even when you have no network connection.

Next-gen Assistant should come preloaded on the Pixel 4 and Pixel 4 XL. 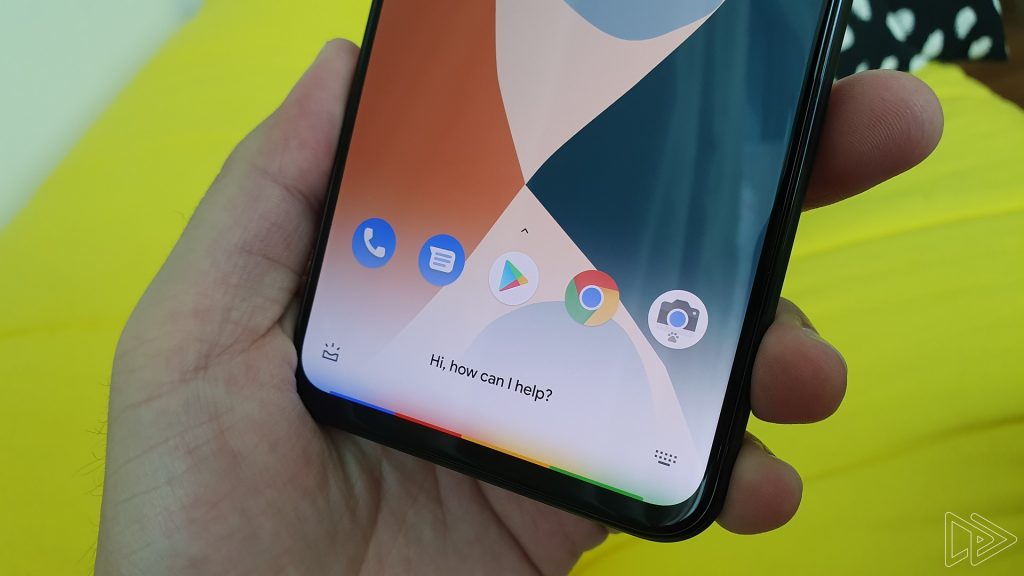 A look at the phone’s face unlocking software is also included, but again, no video was provided. From what we can simply see in the settings menu, Google has plenty of warnings concerning the security of its facial unlocking feature. As noted, someone who looks like you can unlock the device (like a twin sibling) and looking at the phone can unlock it, even if you didn’t intend on doing so. Those are pretty typical face unlock warnings. 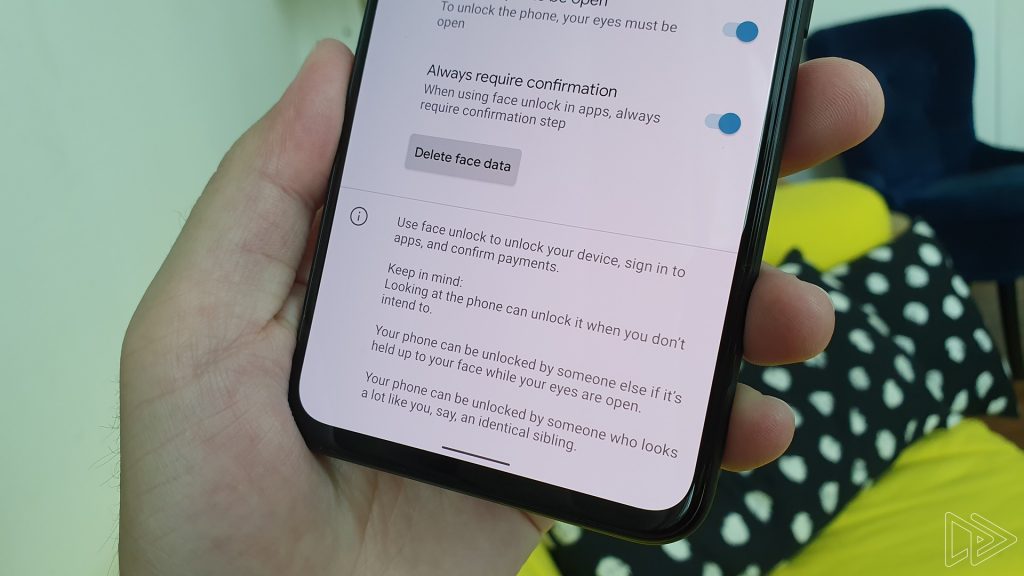 Two other things touched on are Ambient EQ for the display and Active Edge. Ambient EQ allows the phone to automatically adjust the white balance of your display between warm and cool, depending on the surrounding light levels. That should be cool. And for Active Edge, yeah, it’s still there inside the Pixel 4 and Pixel 4 XL’s sides. You’ll be able to squeeze for Assistant and squeeze to silence incoming calls. 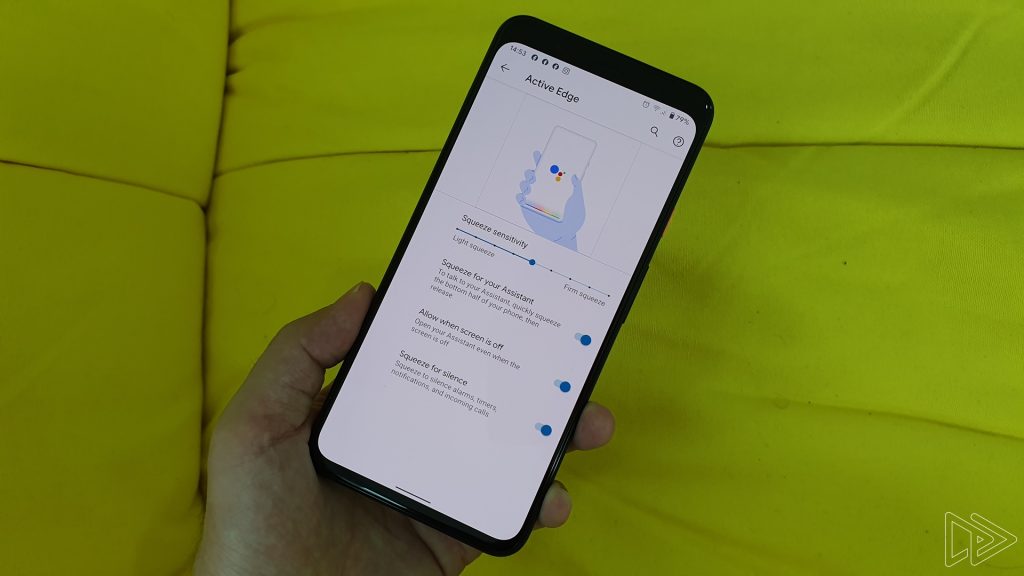 Again, we’re waiting for October 15 to roll around so maybe Google can announce a thing or two about this phone that we don’t already know. This is kinda sad.