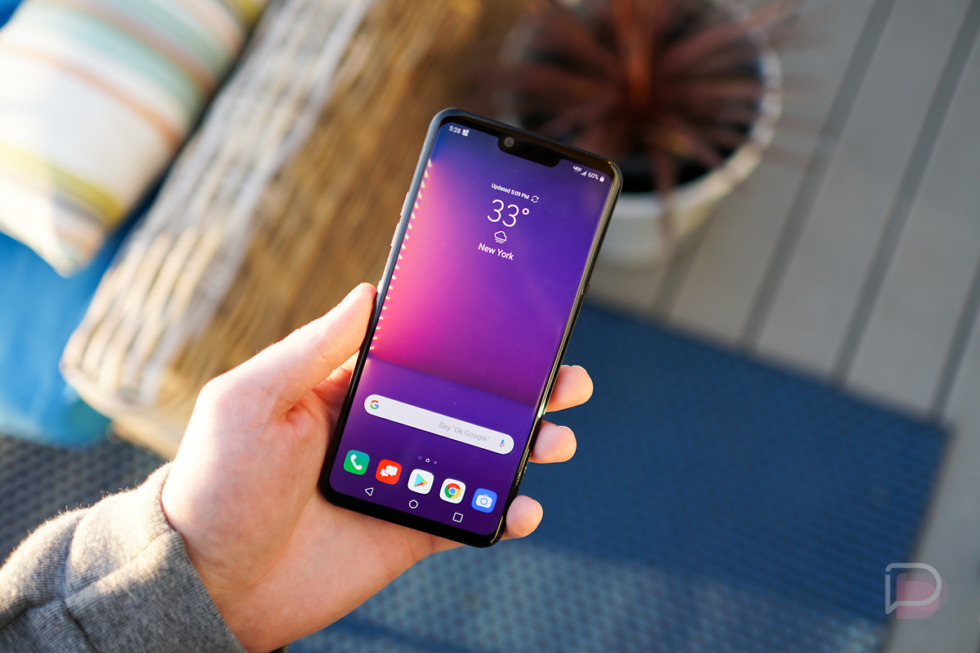 A look at LG’s custom skin (labeled as UX 9.1) for Android 10 running on a LG V50 has made its way to the web, thanks to a leak out of Korea. Sadly, it quickly shows that LG hasn’t really attempted to address any concerns regarding the overall aesthetics of the skin. I mean, unless someone told you specifically that this is Android 10 running beneath the skin, it’d be hard to tell it apart from LG’s UX 7.0.

Inside, LG does offer a system-wide Dark Mode, so we’re getting somewhere, but beyond that, it appears to be the same looking skin we’ve had from LG for years. Trying to think back, it’s looked similar to this since at least the LG G3, but maybe that’s the point and I’m being ridiculous.

If it wasn’t for Samsung and its software UI overhaul with One UI, we probably wouldn’t even harp on this. But when other companies evolve and make changes, LG is sorta doing what it’s always done, which hasn’t exactly been selling a lot of phones as of late. Personally, I think it’s time for an overhaul.

What do you think of the look?