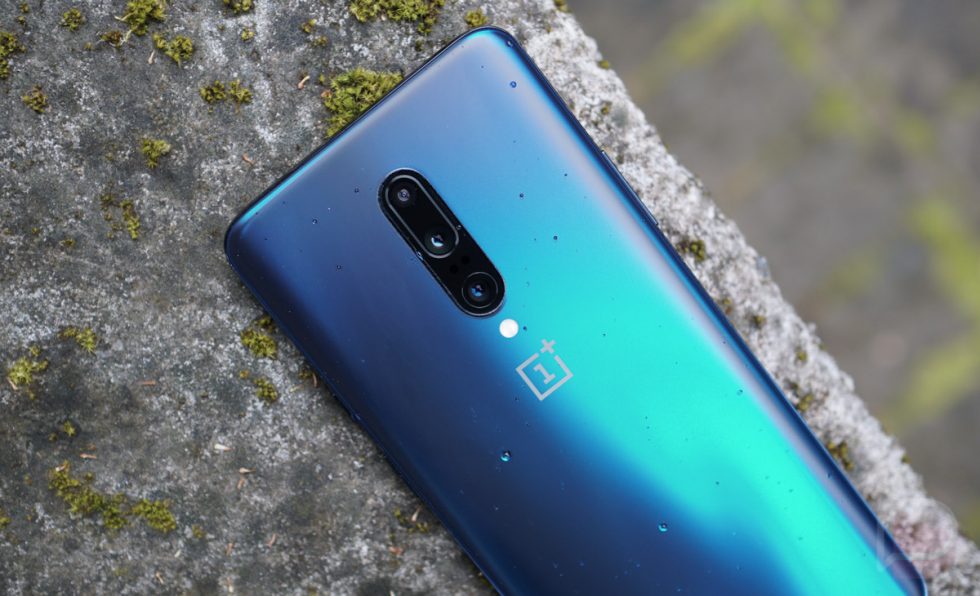 Open Beta 2 for Oxygen OS based on Android 10 is now available to owners of the OnePlus 7 Pro.

There are plenty of changes inside, mostly improvements and fixes. Because I know you’ll ask for specifics, here’s the changelog.

The beauty of OnePlus’ betas is that if you’re already enrolled in the open beta, you should receive an OTA notification at some point today or this week. If you’d like to enroll, that’s also quite easy. Download and flashing instructions are here.

Now, go forth and enjoy that update.