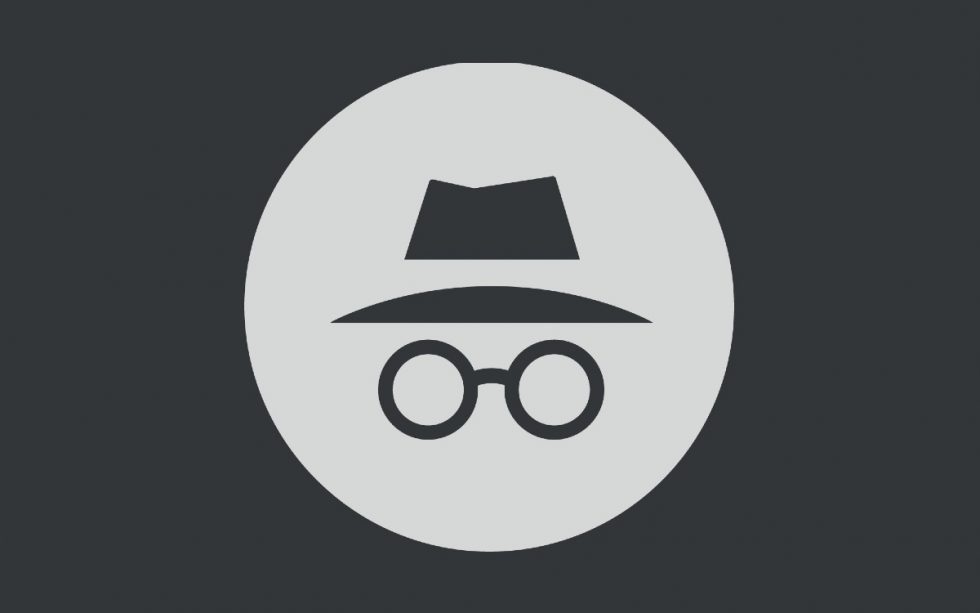 At Google I/O, the company announced that it was bringing Incognito Mode to Google Maps. Now mid-September, Incognito Mode is rolling out to those in the app’s preview community, which is a select group of people who get to test features before they are made public. With this rolling out, though, it means everyone else can expect it relatively soon.

In an email to the preview group, Google states, “Use Incognito Mode when you don’t want your activity – like the places you search for or navigate to – to be saved to your Google account.”

Once this begins rolling out to the public, we’ll update you. In the meantime, here’s a little GIF action of Incognito Mode for Maps.