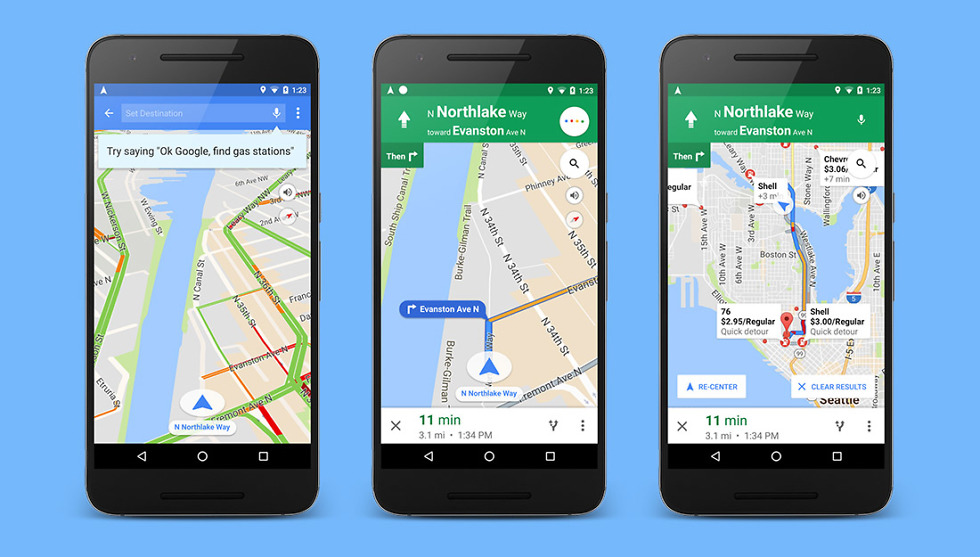 Google announced this week during IO that an Incognito Mode will soon be coming to Google Maps.

As our phones become the primary way we access the internet, we thought it was important to build Incognito mode for our most popular apps. It’s available in YouTube and coming soon to Maps and Search.

Once this begins rolling out, we’ll let you know.