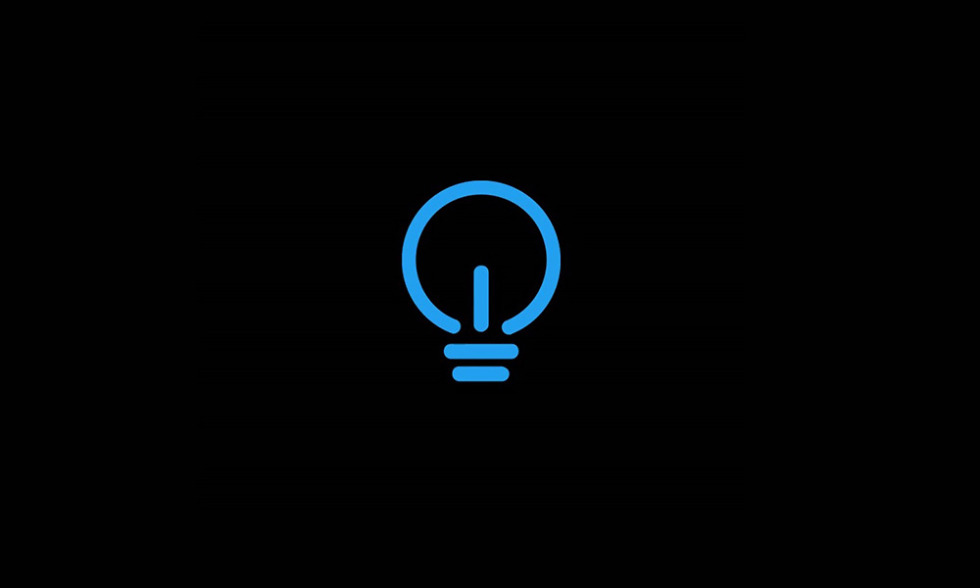 In March of this year, Twitter unveiled Lights Out, a darker dark mode for users on iOS. At the time, Twitter didn’t mention specifically when it’d be available for Android users, but today, we’re learning that its release has been delayed for the platform.

According to Twitter’s VP of design and research, the theme is “coming soon,” which we all know means they’ve got nothing concrete to share at this time.

Update on "Lights Out" for Android: The feature is coming soon, but has been delayed a bit as we work on polishing the experience. Here's a screenshot of the current build. Looking forward to getting this much anticipated feature to Android users. We appreciate your patience. pic.twitter.com/D8kaDqKEU6