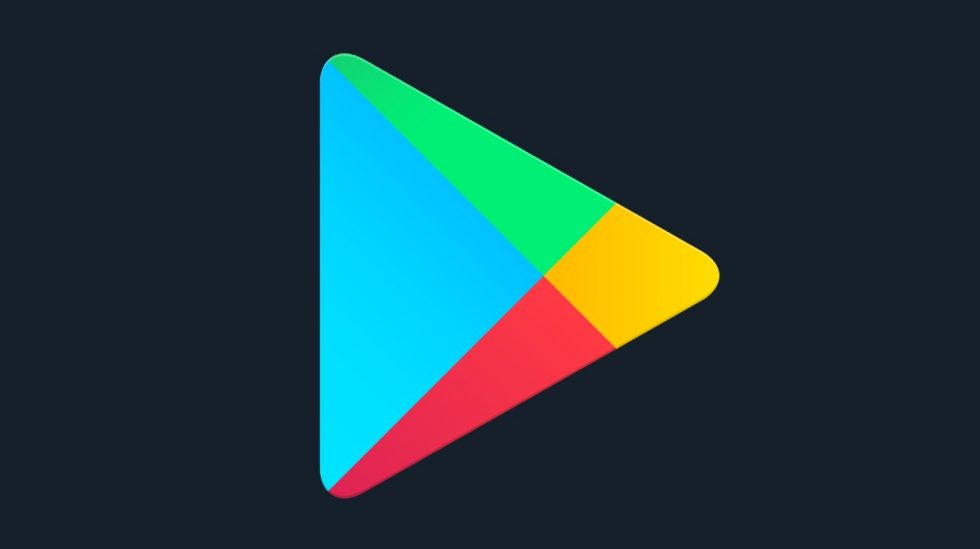 Google Play’s dark theme appears to be rolling out to a very small number of users running Android 10, but before the widespread rollout happens, we can at least see how good it’s looking, thanks to the folks at XDA.

The dark theme apparently showed up on a Pixel 2 XL running Android 10, but no other tweaks were made to get it to appear. They suggest that it’s likely a server side test, which makes perfect sense, since the same thing appears to be happening with Gmail.

Here are a few screenies. 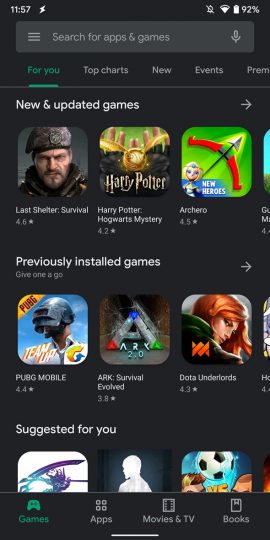 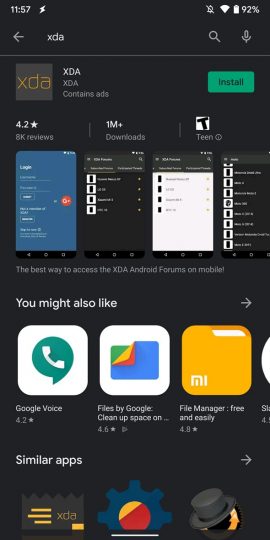 If you’re running version 16.6.25 of the Play Store app, who knows, maybe you’ll be the next person to receive this look. Fingers crossed. 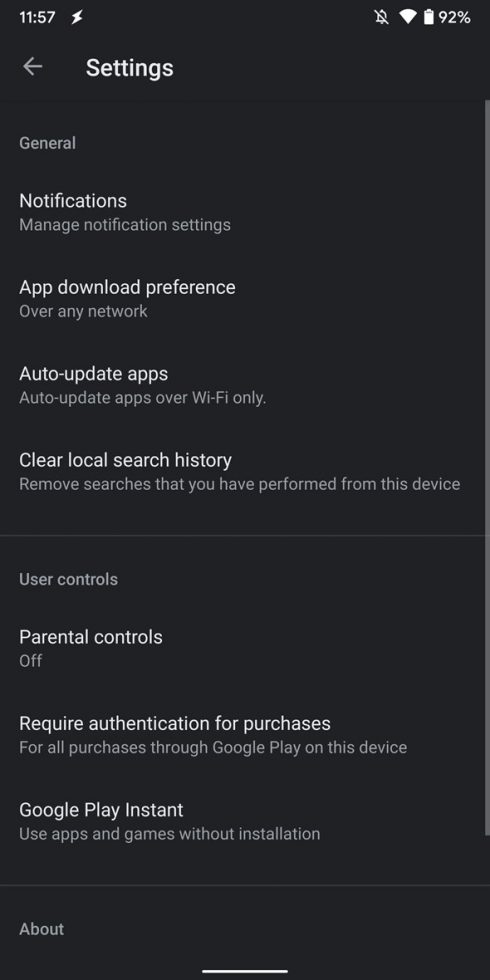