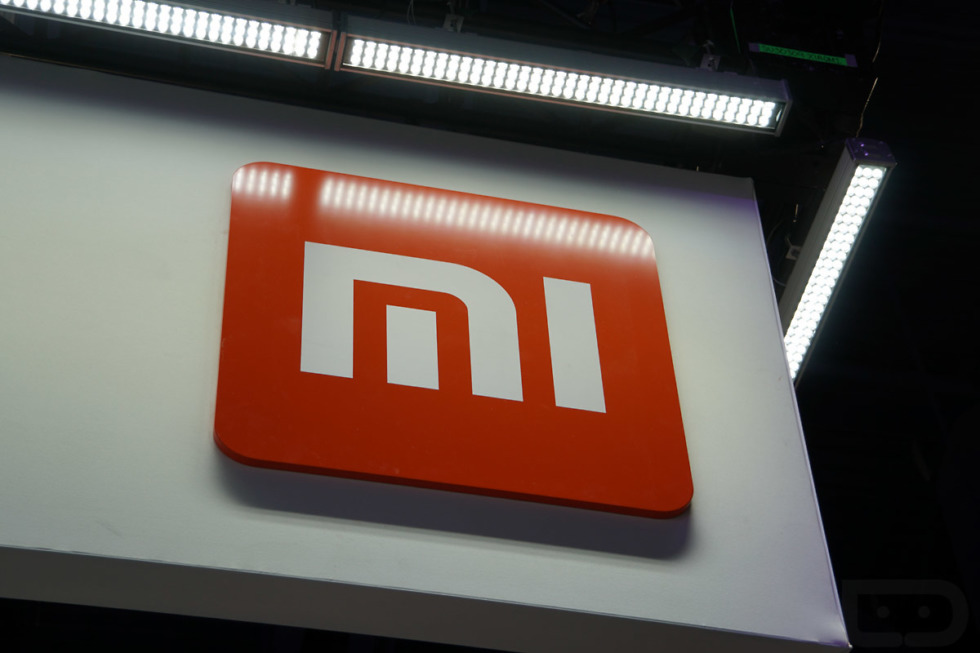 Wired versus wireless charging can sometimes be confusing and that’s no thanks to companies and their marketing departments who happen to name all of this tech. Let’s take Samsung for example. The Galaxy Note 10+ is capable of 45W Fast Charging (with a purchasable $50 accessory), which is a lot of power being pumped into your phone’s battery. Samsung also offers Fast Wireless charging, which has the word “fast” in it, but is limited to 15W.

Announced this week by Xiaomi, it has a new wireless charger for its upcoming Mi 9 Pro 5G, capable of 30W wireless charging. With this, that means we’re getting pretty darn close to top wired speeds all while being wireless. That’s a good thing if you hate cables.

Bring on the speeds, Xiaomi.